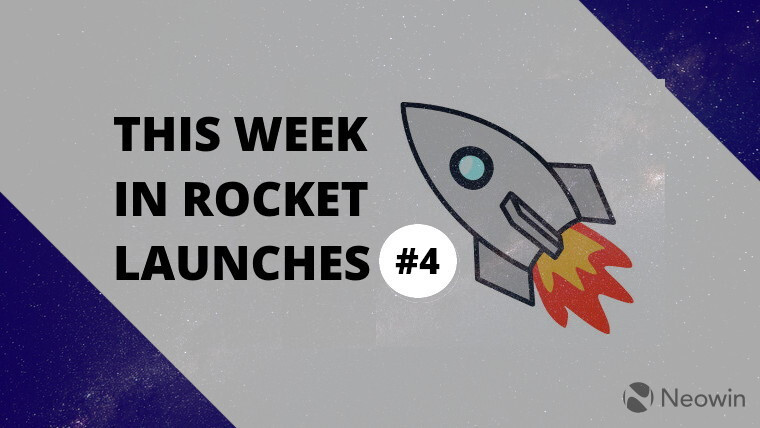 In the coming week, it's expected that there will be around five rocket launches from the likes of Firefly Aerospace, SpaceX, Rocket Lab, and Glavkosmos. The most interesting launch will be that of the Firefly Aerospace Alpha rocket which is making its maiden flight from Vandenberg Air Force Base in California. Rocket Lab’s Electron rocket, which we have been saying will launch for the last two weeks, still hasn’t launched yet but could do on Monday.

The first launch of Firefly Aerospace’s Alpha rocket will be carrying commercial payloads for Benchmark Space Systems and AstroGrams. The mission will also deploy a Spinnaker 3 dragsail prototype. In its first launch, the Alpha rocket will carry several projects from the Dedicated Research and Education Accelerator Mission (DREAM) programme which gives students and small companies a way to put their payloads in space.

The rocket has been delayed several times since late 2019 so hopefully, it can perform the flight on Monday as planned. If it does get it off the ground it will fly a ‘dogleg’ inclination which is considered to be a safer option, protecting those near to the base, at the expense of more fuel being used.

Also on Monday, Rocket Lab could launch its Electron rocket carrying the Blacksky Global 7 satellite and SpaceX is expected to send up a Falcon 9 Block 5 rocket carrying the SXM 8 radio broadcasting satellite for SiriusXM’s digital audio radio service (DARS). The SXM 8 will carry a large unfurlable antenna reflector which permits radio broadcasts to be sent back down to Earth without the need for a large dish receiver on the ground. It will be replacing the XM 4 satellite and has a lifespan of 15 years.

On Saturday next week, another Falcon 9 Block 5 rocket will take off, this time carrying 60 Starlink satellites into low Earth orbit. Whereas Rocket Lab has been continually delaying its latest planned launch, SpaceX is in fact bringing this launch forward. It was initially planned to take place sometime in the second quarter.

The final launch of the week comes from Glavkosmos, a Roscosmos subsidiary, which is flying a Soyuz 2.1a rocket with a Fregat upper stage carrying two Korean CAS500 (Compact Advanced Satellite 500) satellites. These are designed for the observation of Earth and were built by the Korea Aerospace Research Institute. The Soyuz rocket will also be taking several other satellites into orbit as well as Astroscale’s ELSA-d active debris removal demo mission.

Finally, SpaceX’s Starship SN11 could launch soon but we do not know when. If you’d like to follow all the latest developments on this front, be sure to check out the Neowin forum thread which is updated regularly by the Neowin community.