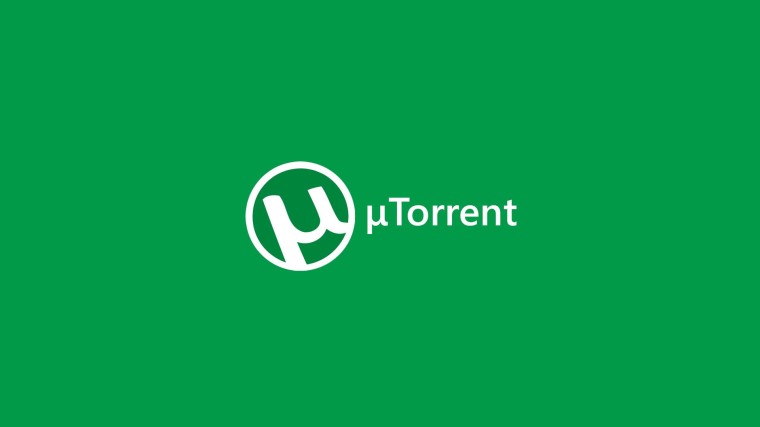 uTorrent will soon be overhauled to become a torrent client that fits in the web browser, but it seems BitTorrent, Inc. – the company that owns uTorrent – has a few other surprises up its sleeve before that happens. ​In its latest attempt at creating a revenue stream, the torrent client has quietly introduced a game store that’s integrated within the torrent client, offering a library of games for Windows, macOS, and Linux.

The store appears to feature only indie titles for now, with games such as Chivalry: Medieval Warfare, and Through the Woods appearing to be the highlights.

Unfortunately, the experience isn’t all that great; rather than relying on uTorrent to download these games after a purchase, the storefront instead offers keys that are to be redeemed via Steam, where the game then downloads.

In effect, this makes the uTorrent Game Store somewhat like any other third-party game seller, rather than a full-fledged game client.

Interestingly, the new Game Store hasn't been mentioned in any of uTorrent's promotions or blog posts, with the only reference to it being in a changelog of an update in March.

BitTorrent, Inc. has had several attempts at creating a revenue stream via uTorrent for almost a decade, but without much success. In 2011, the torrent client began being offered in a paid version to generate some revenue, with the free version becoming ad-supported soon after, following which, the company began offering an ad-free subscription.

A storefront for games, perhaps, is one of the better ideas – certainly better than bundling malicious software. Hopefully, the feature will continue to grow once uTorrent goes through its forthcoming overhaul.