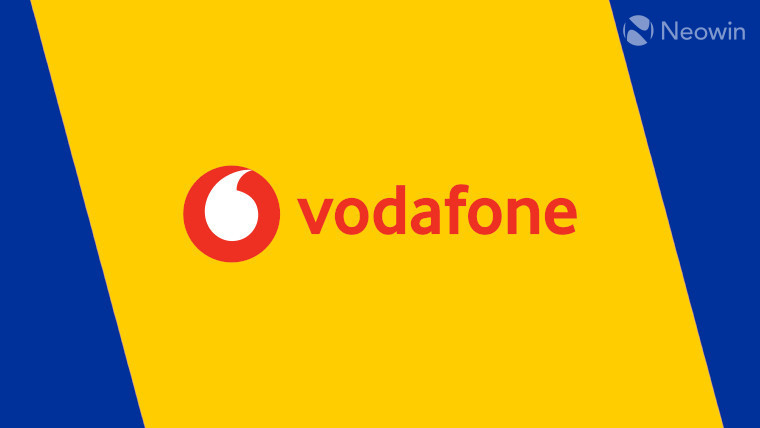 In a new report dubbed ‘Digitalisation: An opportunity for Europe’, Vodafone has urged the European Union to increase the digitalisation of services and value chains over the next six years to boost the bloc’s GDP per capita (per person) by 7.2% which is equivalent to a €1 trillion increase in GDP overall.

Vodafone commissioned the report which Deloitte carried out; it looked at connectivity, human capital, use of internet services, integration of digital technology, and digital public services. The report found that just a modest improvement in these areas could result in a big impact on the EU’s GDP.

Over the last decade, some countries, including Greece, have been hit hard by austerity measures and with the financial impact of COVID-19 finally coming into focus these economies will be hit again. Vodafone’s report, however, found that increased digitalisation would see those with a lower GDP benefit the most. If Greece raised its Digital Economy and Society Index (DESI) score from 31 in 2019 to 90 in 2027, it would see an increase in GDP per capita of 18.7% and its long-term productivity increase by 17.9%. Other countries that would see GDP increases of over 10% include Italy, Romania, Hungary, Portugal, and the Czech Republic.

“Digital technology has been a lifeline for many over the last year, and this report provides concrete demonstration of how further digitalisation really is essential to repair our economies and societies following the pandemic. But it puts a clear onus on policy-makers to now make sure that the funds allocated by the Next Generation EU recovery instrument are used wisely, so that we can unlock these significant benefits for all citizens.”

Aside from economic growth, the report suggests that the digitalisation of economies will also provide countries with environmental benefits as less paper and fossil fuels are used, the quality of life will increase as smart city technologies cut carbon emissions and mortality, and inclusivity will be improved as the digital ecosystems open up new opportunities for more people in society.