Xbox head of games, Phil Spencer has taken to Twitter to say that Microsoft must do more to build up their gaming presence of the Windows operating system.

In the Twitter post Phil said “I agree that MS needs to up our gaming presence on Windows.  Part of my XBOX role is to bring back our Windows gaming focus.” Something that many gamers have been critical of in the past.

Since the launch of the Xbox 360 Microsoft has gradually lessened their PC gaming releases. Only the odd title such as Fable or Halo ever got released despite there being a large number of Windows gamers calling for titles to be released on the platform. 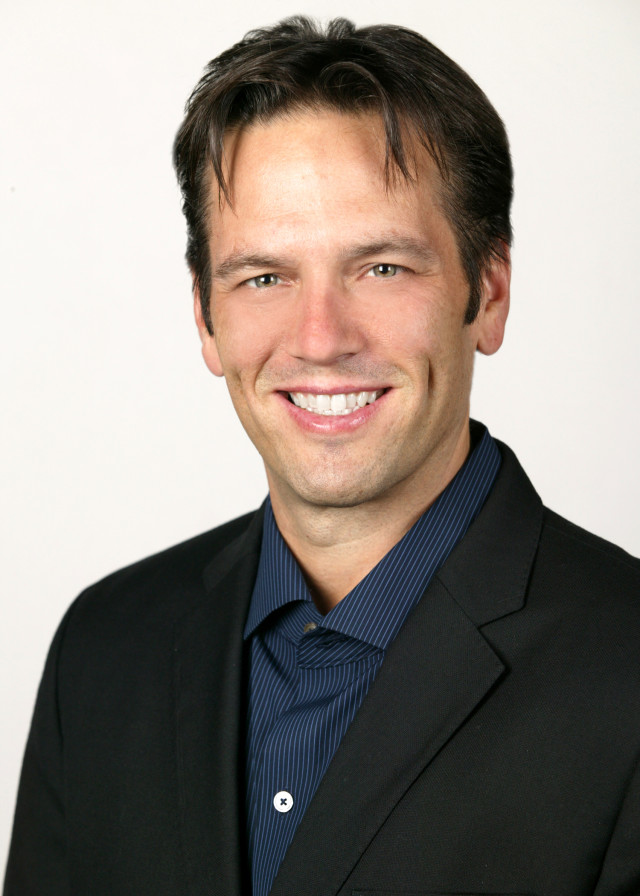 In August last year Microsoft even closed down their Games for Windows Live store, and with the upcoming shut down of the Games for Windows Live service due next month, it will be interesting to see how Microsoft go about selling PC games in the future. The obvious option is via the Windows Store, but the choice for gamers is still the Steam service and is something that Microsoft will have to look long and hard at.

The perfect time to start to push new games for Windows will be at this month’s E3 games conference, especially as Microsoft has promised that they will only be focusing on gaming after last year’s conference disaster.

It has been an interesting year for Microsoft and XBOX, but with DirectX 12 due next year, gaming could be getting a big boost both on the XBOX One and on Windows PC’s from the company, let us just hope that they are are not hollow words from Phil.