Microsoft has made changes to the Windows Phone Marketplace, all to help consumers with apps and game selection and to help the developers get their work seen. While this is not a new practice, the changes to the ranking algorithms could prevent some apps from receving downloads in what is proving to be a very crowded space. 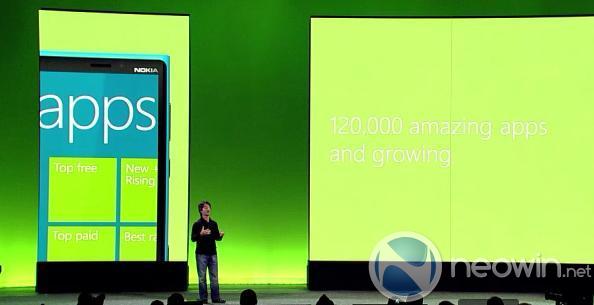 While changes made for the Windows Phone Marketplace as a whole, including design changes, under the hood tweaks and new features, it’s the ranking algorithm changes that could become problematic for some devs. Microsoft’s Windows Phone Blog has commented on the changes:

Previously the list algorithms were based primarily on downloads over time. Now we’re able to factor in measures including an app’s customer rating, how frequently it’s pinned or unpinned from Start, and performance (does it crash often?) to determine its overall ranking.

Since Friday, the rankings for some apps have changed both for better and worse, likely making some developers happy and others seething that their rankings have changed, with the knock on effect being a change in income.

While not startling, we were contacted by ‘A Concerned WP Developer’ (we promise that’s not made up) who provided a bit more insight into the changes.

It's a big deal because giving predominance to highly rated apps is only good if you can prevent certain companies to engage in dubious or outright fraudulent rating manipulation, which is known to be very difficult, if not impossible. For the bad guys it will be now easy to keep their products on top and keep rating of competition apps low. Eliminating competition this way is especially easy when an app is new and rating is based on a handful of reviews.

Does this concerned dev have a point? While it’s great that smaller developers are getting given more of a chance to show what they and their apps can do, could it encourage more rating manipulation from the larger devs? We wouldn’t dream of suggesting such practices exist, let alone point the finger of blame in any direction, but it wouldn’t be the first time something like this has been done to drive sales; and we bet it won’t be the last either.

Source: Windows Phone Team Blog, Via WPCentral | Thanks to our anonymous tipster for the heads up!