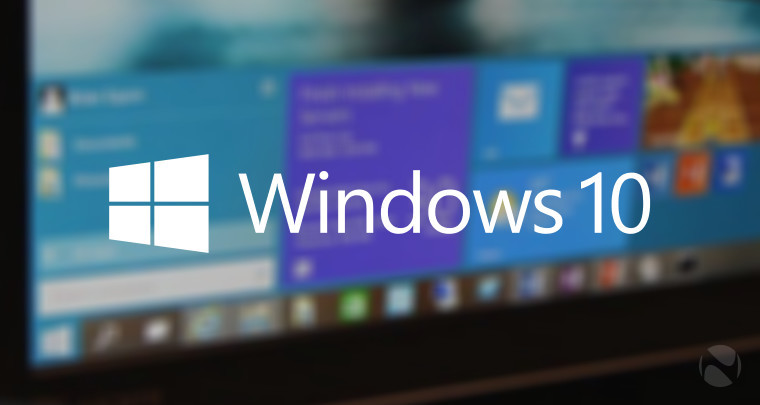 Yesterday, Microsoft announced that they would be releasing a Technical Preview for Windows 10 on October 1st. But, if you are busy hitting the F5 key wondering where your download is, you will have to wait a bit longer.

Thanks to a confidential document that was sent to partners and then uploaded to the web, the document states that the build will be available around 9 A.M PT /12 PM ET; that is roughly two hours from now.

As with any preview software, especially an OS, you should not install this on production hardware as there will likely be bugs and it could break existing applications.

The download will be part of Microsoft's 'Insider' program for Windows enthusiasts; that portal will go live at that time as well.

This preview is considered a 'technical preview' for the enterprise, for the consumer side of the OS, that conversation will take place in early 2015 and will likely include another preview release as well.