Android is an operating system that captured the hearts of many, and continues to do so, but with the release of Windows Phone 7, a new contender has entered the ring. Windows Phone 7 is making some Android users green with envy, while others are turning their nose at the new platform. In this series, we're going to look at specific features of smartphones, and give a breakdown of which OS has the competative edge area.

This first part in the series covers off the OS fundamentals, and future parts will cover other features. Be sure to check out the second part of this comparison, which focuses on communication.

The home screen is the true core of the smartphone, and is where the user spends a lot of their time. Most want to see their information quickly, and presented in a attractive manner. Android and Windows Phone 7 do this in very different ways, both of which are attractive. 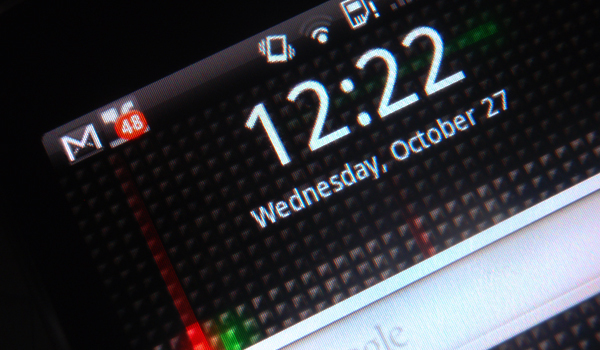 Android's current approach to the home screen is essentially "the user can do whatever they want," whereas WP7's approach is customizable, but in a uniform manner. On Android, a user can rearrange an endless array of widgets to their desire, and even go as far as replacing the entire home screen -- which phone manufacturers often do -- leading to a different Android experience depending on the phone that is picked up.

With Windows Phone this is no longer so. Microsoft has said no to the carriers, and has set down rules for how the home screen can look and act. This cannot be replaced by manufacturers, which is a great thing, but comes at the cost of the user not being able to do so either, but this may not necessarily be a bad thing. Android is not a consistent experience. A good example of this is the Samsung Galaxy, a device that has an interface developed by Samsung called "TouchWiz" installed over the top. If a user was to use the device, they would know no different and would say that this is the "Android Experience," yet, if they picked up a HTC phone, they would realize this is not so at all. 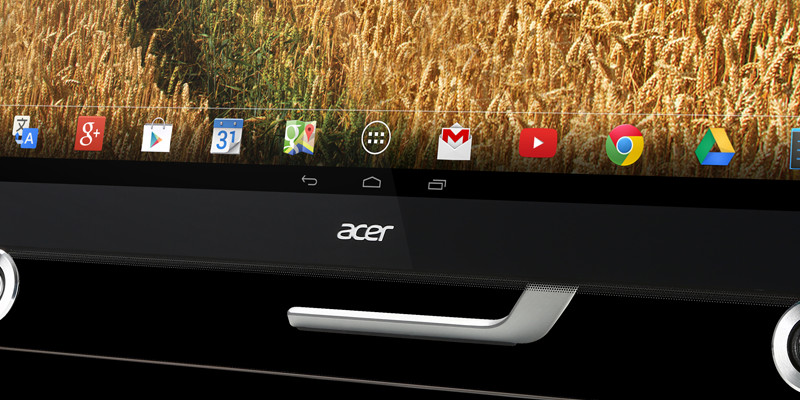 Microsoft aimed to give information truly at a glance with Windows Phone 7, and it's implementation of live tiles does exactly this. The tiles dynamically update to show the latest information about whatever they are for, and users are able to pin almost anything to the home screen. This can vary from webpages to individual contacts, and its surprising how attractive the "grid" layout can be when the live tiles really come to life as they move about on their own.

Android widgets are fantastic and the way that it's possible for the user to do whatever they want is great, but many of the widgets available are ugly, and it can be hard to find attractive ones, let alone those that show content as dynamically as Windows Phone 7. Windows Phone 7 wins the home screen overall, as it's a new way to dynamically show information that's attractive and requires minimal effort. The level of customization that Android offers in this area clearly excels, but is often to the detriment of the users experience, especially if they are new to smart phones.

To explain the reasoning behind the winner further, Microsoft wins this section for bringing a new idea to the table, and implementing it well rather than trying to recreate an older one.

This might be trivial, but is an important part of the smartphone experience. Both Android and WP7 offer simple, basic home screens, but each has its own uses. 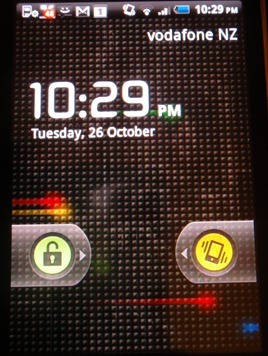 Android's lock screen is simple, shows the same background as the home screen, and allows you to either unlock or put the phone into silent mode with a quick swipe, as well as offering notifications. While Android's default lock screen is great at a glance, it only provides a very basic overview of what notifications are pending. You can see that you've got a meeting coming up, email waiting, Facebook posts and texts, but that is all. There's no way to tell what the meeting is without unlocking the phone, and there's no total of how many notifications are waiting.

In this area, this is where Windows Phone 7 excels. The lock screen is sexy and simple, has bold text that stands out from the image, and offers information at a glance, showing how many messages, emails and other notifications are waiting, as well as giving details of the next meeting on your calendar. WP7 gets extra points for showing minor details without having to unlock the device. 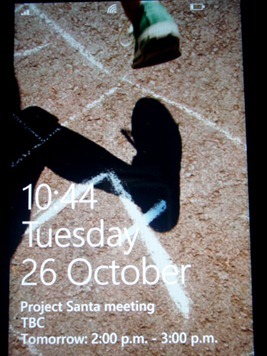 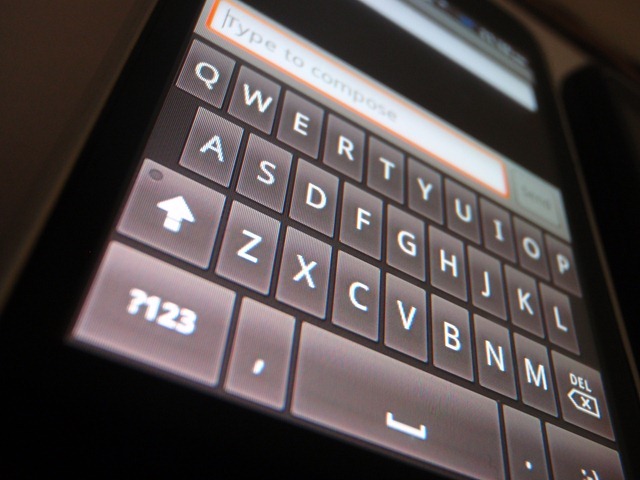 Having a great smartphone keyboard is paramount to the experience, as many devices don't have a keyboard built in, and the keyboard on the phone can make or break the device.

Judging the two keyboards is a hard thing to do, considering that on the Android platform, you have customizability of the keyboard to your hearts content, whereas on WP7, the keyboard is set by Microsoft. For the purposes of this comparison, the stock Android keyboard is used.

Most would look on in disappointment when they read that Microsoft sets the default keyboard in Windows Phone 7, especially those who used Windows Mobile's default keyboard. This keyboard is unlike any other product Microsoft has designed, and is sleek, functional, and works flawlessly. 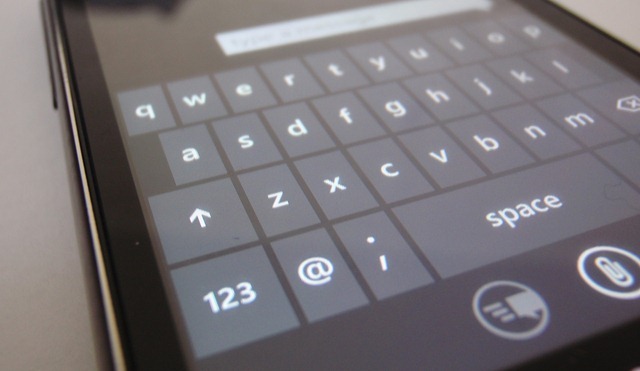 Microsoft has made some terrific design choices here, and the keyboard is not unlike Android's own. Looking at the two keyboards, they're quite similar, but Androids keyboard can be moved around, and has a few tricks up its sleeves, which give it an advantage over WP7 when typing.

Little known to many Android users, a quick swipe across the top of the stock Android keyboard, or from the bottom up reveals a quick way to input numbers or symbols, rather than switching modes between the two sets, allowing the user to type much faster. This is better explained by showing, rather than words.

This is one of a few areas where the Android keyboard excels. Windows Phone 7's keyboard is a delight to type on, and the auto correction is brilliant, but a little quirky. For a stock keyboard, it's impressive, but Android beats Windows Phone 7 right now due to sheer customizability of the stock keyboard, as well as the small extra features that make life easier.