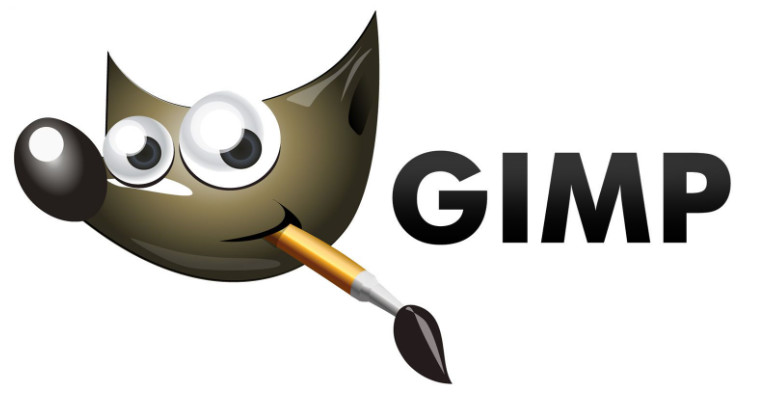 GIMP 2.10.30 is once again mostly a bugfix release, with many fixes and incremental improvements, not so much on the “new feature” side.