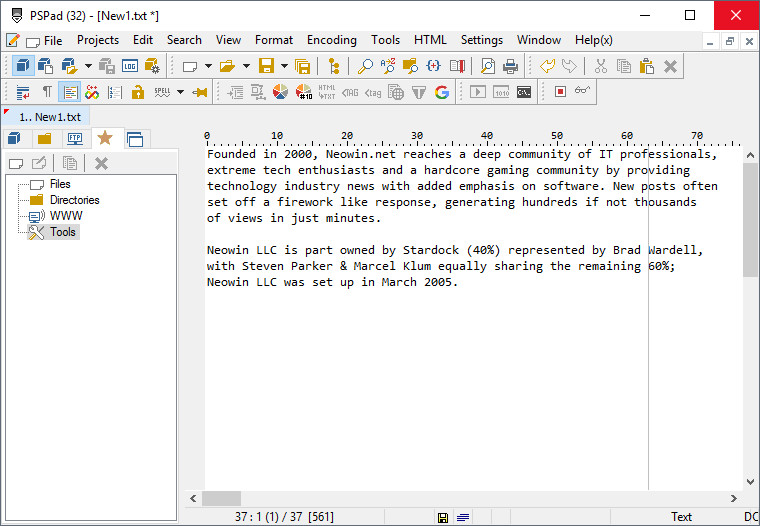 PSPad is a programmers editor with support for multiple syntax highlighting profiles. It comes with a HEX editor, CP conversion, text differences, templates, macros, spellcheck option, auto-completion, and Code Explorer. The program is pre-configured for the most popular programming languages (VB, C++, SQL, PHP, ASP, and Python) and you can further customize the syntax settings.