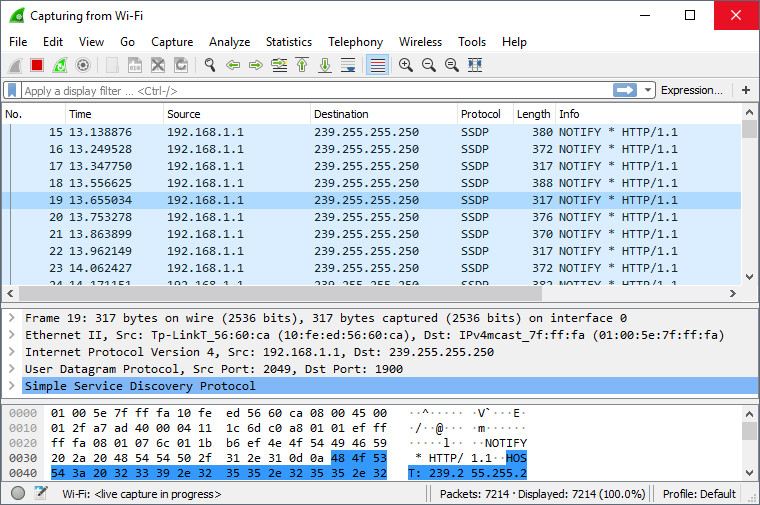 The following features are new (or have been significantly updated) since version 3.6.0rc3:

The following features are new (or have been significantly updated) since version 3.4.0:

Several changes have been made to the display filter syntax: