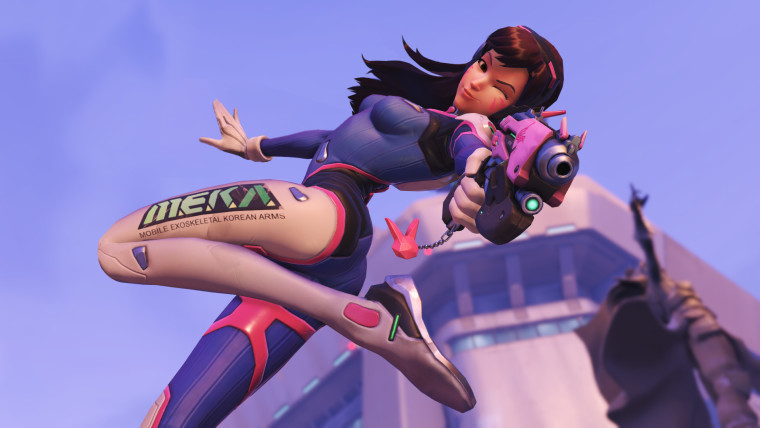 A month ago, Overwatch gamers were up in arms after 21:9 ultra-widescreen support failed to survive the transition from beta to public release. The topic attracted varied reactions ranging from staunch support through to antipathy from the gaming community, both here at Neowin and in the Battle.net forums.

In response, Blizzard explained that 21:9 resolutions had been dropped from Overwatch so that animators could "focus on creating the best experience for the vast majority of the player base" but would "examine the implications of loosening this limit." In the following weeks, calls to restore the lost functionality spilled over into a third thread, attracting more than one thousand posts in total.

Thankfully, for those in support of 21:9 resolutions, Blizzard has finally changed its mind after Overwatch Game Director Jeff Kaplan weighed into the discussion with a brief response earlier today:

We're working on this now. ETA late July -- give or take.

Despite receiving initial thanks from the Overwatch community, Kaplan was quick to direct credit for the decision towards Principal Software Engineer, Bruce Wilkie. The forthcoming support will bring the game in line with other popular titles including Battlefield 4 and DOTA 2 without the need to use a workaround to stretch the graphical output.

Subsequent to the announcement, some have taken the opportunity to request support for other aspect ratios, including the wider 24:9 and 32:9 formats.