For the past couple of weeks, the internet has been receiving a small trickle of leaks of Meizu's upcoming handset, the Pro 7. While there is generally a bit of joy when seeing a new device that has yet to be officially announced, the Pro 7 should be a tad bit more exciting thanks to its secondary display on the rear.

Now, thanks to a set of new renders from a case manufacturer, we are getting fresh images of the device, showing off its secondary display. While it is thought to be an e-ink variant, there have also been leaks that suggest it could be full-color LCD. This handset won't be the first though to offer an e-ink display on the rear, as manufacturer Yota, has previously released two handsets with the feature. Regardless, we probably won't have to wait long to find out, as it will most likely be announced at an event being held on July 26.

As for the rest of the rumored specifications, the Pro 7 will offer:

As mentioned previously, we will have to wait just a few more weeks until the announcement, where Meizu will be able to confirm the design, specifications, and price. 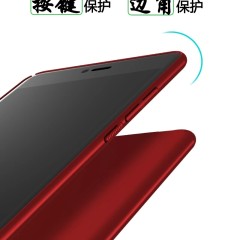 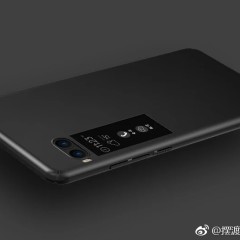 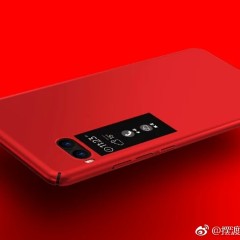 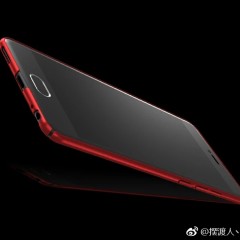 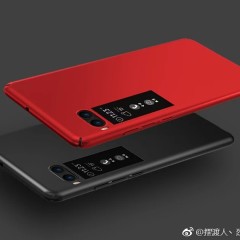 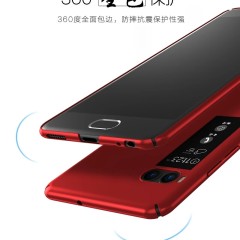 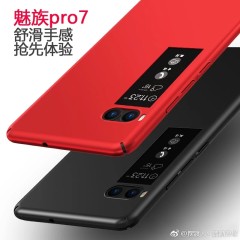