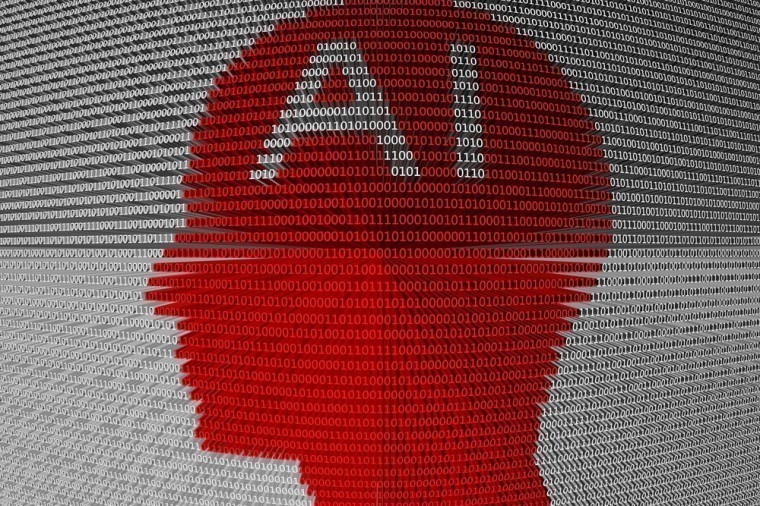 Global professional services and consultancy firm PwC has released a new report which claims that by 2030, AI technology will contribute $15.7 trillion to the global economy, this will see the global GDP about 14 percentage points higher than it's at today; the introduction of artificial intelligence has been dubbed the fourth industrial revolution by some.

One of the biggest beneficiaries of the so-called fourth industrial revolution will be China. The country will reportedly see a 26 percent boost of the GDP in 2030, meanwhile, North America will expect a 14.5 percent increase in GDP, equivalent to $3.7 trillion.

In the initial stages, North America will benefit from AI due to its readiness for AI as its market and consumers have been ready to use the new technology. China, however, is expected to edge out ahead of North America in a decade from now.

“The analysis highlights how the value of AI enhancing and augmenting what enterprises can do is large, if not larger than automation.”

According to the report, Europe and more developed parts of Asia will also experience noticeable economic gains from AI, whereas developing countries will see modest increases because they're not in a position to implement the technology.