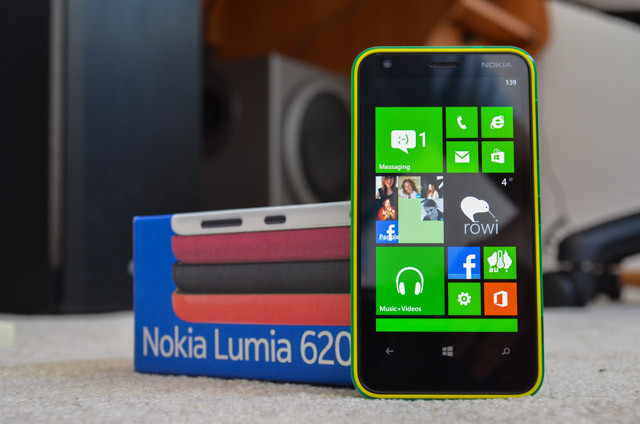 In May, AT&T launched a new subsidiary, Aio Wireless, starting in just a few cities in the U.S. The wireless carrier offered a number of smartphones with no contracts at relatively cheap prices that used AT&T's network. It's the only carrier in the U.S. to sell the Nokia Lumia 620 with Windows Phone 8, and its price was recently lowered to just $99.99.

Today, AT&T announced that Aio Wireless will be available nationwide sometime in mid-September via its online store. That means that more people in the U.S. will be able to purchase the cheap Lumia 620 and that could expand the reach of Windows Phone 8 as a whole.

Just a reminder, here are the hardware specs for the Lumia 620:

You can read our recent review of the Nokia Lumia 620 for more information. Aio Wireless is selling the smartphone in a variety of colors such as cyan, purple, yellow and green. The carrier is also selling a number of other cheap "no contract" smartphones such as the ZTE Prelude, the Samsung Galaxy Amp and more.