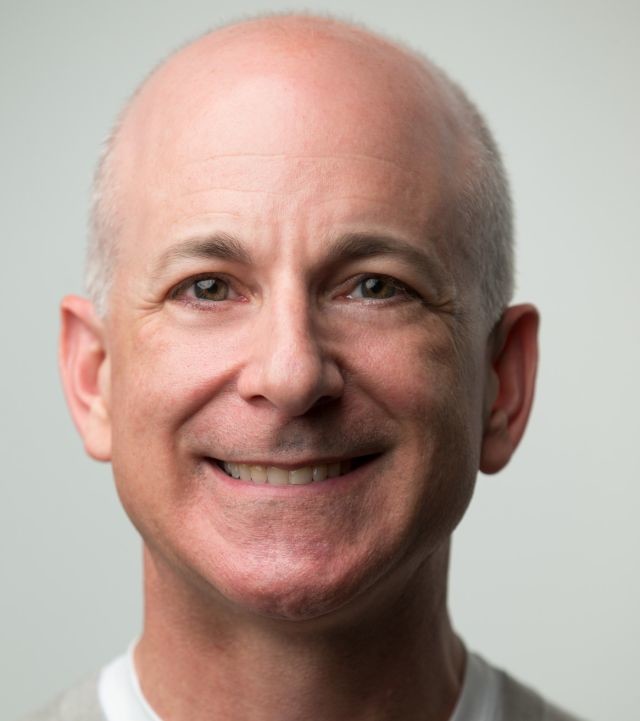 Last week, it was announced that Steven Sinofsky, the former leader of the Windows division at Microsoft, had joined the Andreessen Horowitz venture capital firm as a board partner. This week, the first effects of that new union were revealed as Sinofsky was named as an official advisor to a company which has a financial investment from the VC firm, the business-themed cloud data storage service Box.

In a post on the official Box blog, the company's co-founder and CEO Aaron Levie said he first contacted Sinofsky last fall via an unsolicited Facebook message and later, Sinofsky visited the Box offices. Levie stated, "Steven has a stronger and more fluid vision for the future of computing than almost anyone I’ve met. As we kept talking and sometimes meeting over Pho, I realized we had to get him involved with Box."

Levie states in his post that Box sees the future of the computing industry moving away from the traditional desktop with installed software to a mobile platform, adding, "We need to do this in a way that helps customers transition comfortably from the prior paradigm, while ensuring we don’t merely port old technologies linearly to the future." He stated that he believes Sinofsky will be able to advise Box as it introduces new tools that will help with the vision of the company's cloud computing future.

As part of his agreement with Microsoft when he left in November 2012, Sinofsky cannot work with seven specific Microsoft competitors until after Dec. 31, 2013: Amazon, Apple, EMC, Facebook, Google, Oracle, and VMWare.