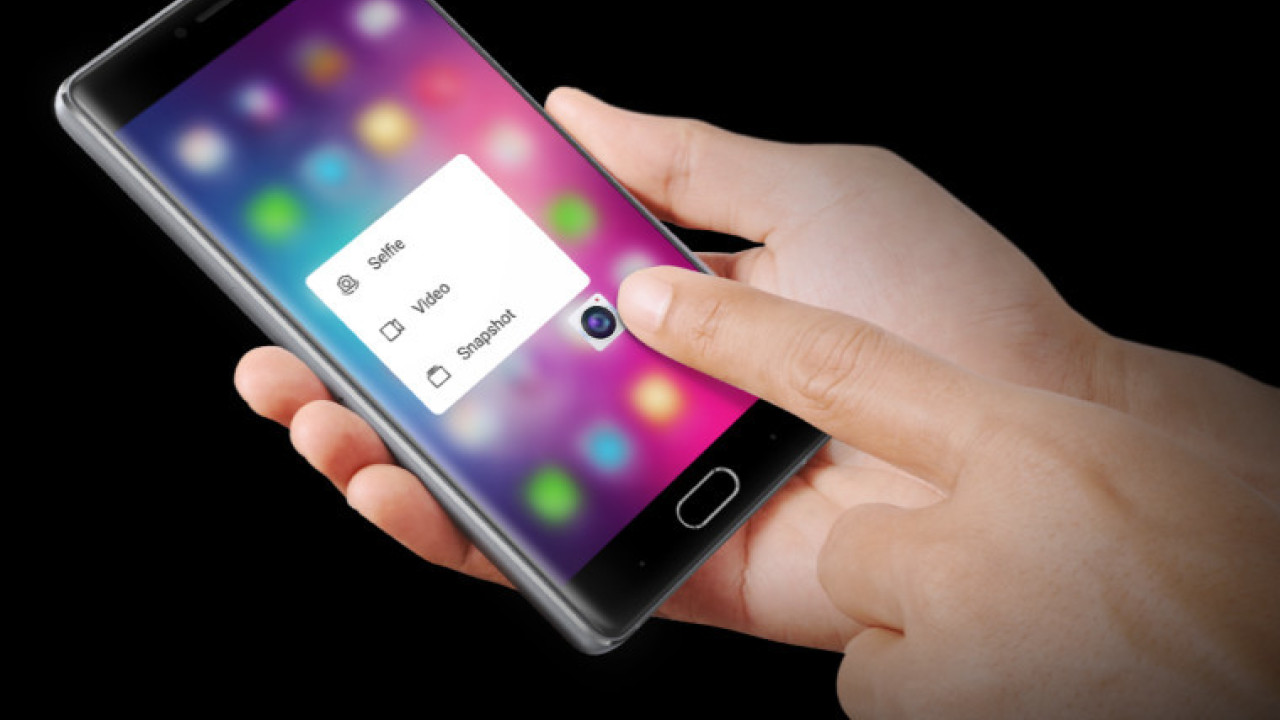 In November last year, security firm Kryptowire discovered that a third-party software created by Shanghai Adups Technology was silently collecting and transmitting SMS and other private information to servers in China. The security firm also identified several budget devices by US-based smartphone maker BLU, which came pre-installed with the software.

BLU seemingly dealt with this issue in December last year, when the company updated its devices to cripple the third-party software’s ability to phone home. BLU also signed a contract with Kryptowire, making sure that the security firm monitors its devices for an entire year for similar security concerns.

However, at the Black Hat 2017 security conference held in Las Vegas last month, Kryptowire revealed that the offending third-party software was still sending data to servers in China without user consent.

This led Amazon to halt the sale of BLU's devices earlier this week; in a statement to Neowin, Marketing Director for BLU, Carmen Gonzalez, stated that the company expected the sales to be reinstated quickly:

“Since Nov 2016 when the initial privacy concern was reported by Kryptowire, which BLU quickly remedied, Amazon has been aware of the Adups and other applications on our BLU devices which were deemed at the time by BLU, Amazon, and Kryptowire to pose no further security or privacy risk. Now almost a year later, the devices are still behaving in the same exact way, with standard and basic data collection that pose no security or privacy risk. There has been absolutely no new behavior or change in any of our devices to trigger any concern. We expect Amazon to understand this, and quickly reinstate our devices for sale.”

Hey BLU fans! After a false alarm, BLU devices are now back up for sale on Amazon. https://t.co/XKqFyEiBI0#BLU #BoldLikeUs #Amazon

Today, the sale of BLU devices have been restored, with the company citing the incident as a “false alarm.” In a statement to Tom’s Guide, an Amazon spokesperson confirmed that the devices were back on sale:

"If we receive information that could potentially impact our customers’ experience, we may temporarily make a product unavailable for purchase. Based on communication with the manufacturer, BLU Products, we have resumed selling BLU devices on Amazon.com."

Although many of the BLU's devices are back on sale on Amazon, some remain missing, like the BLU R1 HD. It's not clear why this is the case, as BLU has released no statement regarding the status of its individual devices.

BLU's devices have also not been reinstated in Amazon’s “Prime Exclusive Phones” program, where the retail giant offers unlocked phones at a discounted price, in exchange for displaying ads on the lock screen.