Keeping this short but sweet, Android 4.1 (Jelly Bean) has been a fundamental part of the Android ecosystsem's evolution. Since its release, Jelly Bean has improved on voice functions, some general features, optimisations, refinings and consistency. However, Android has never quite been perfect and with that comes Android 4.1.2; essentially it serves as a bug fix build for the AOSP-based Galaxy Nexus, Nexus S and Nexus 7 devices. The update also allows for the stock launcher to auto-rotate or be fixed into landscape mode.

AOSP, or the Android Open-source Project for those who don't know what it is, is essentially stock Android. This means this AOSP release is Jelly Bean without any OEM system tweaks which quite often means that it'll run faster. These AOSP ROM updates are bloatware-free and can be modified to serve as a base for custom ROMs like MIUI and CyanogenMod or can optionally be used as stock Android. 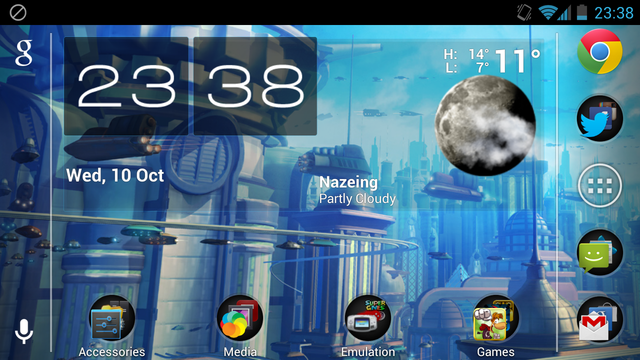 The build number for the update is JZO54K while the AOSP tags are android-4.1.2_r1 and jb-mr0-release. It is rumoured that LG's new Nexus device, if it exists, will sport this build version from launch, but we will have to wait and see what Google has planned as to what the new Nexus device will be should it not be manufactured by LG. Additionally, a bug fix build this late on in the year may indicate that the rumoured Android 5.0 (Key-lime Pie) is a long way off.