The rollout of Google's latest Android versions hasn't exactly been proceeding at breakneck pace - seven months after the company first announced Lollipop, less than 10% of devices have so far been upgraded to these versions.

But as Android 5.0.2 slowly makes its way to various devices, Google is pushing ahead with rolling out the very latest update to the OS, Android 5.1.1 - and that version is now available for more members of its Nexus family. 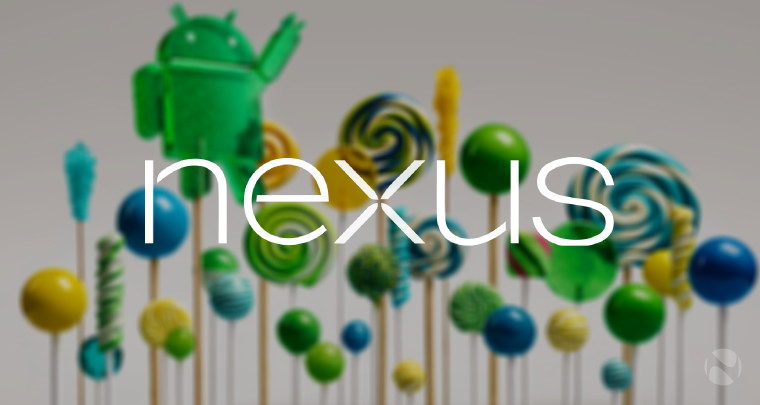 Google has now released factory images of Android 5.1.1 for three more devices: the Nexus 4, Nexus 5 and Nexus 9 LTE. As you may recall, the Nexus 7 and Nexus 10 also got this version of the OS at the beginning of the month.

The direct download links are available below, or you can grab them from the Google Developers site:

With the availability of factory images of Android 5.1.1 Lollipop, it seems likely that the over-the-air updates for these devices will begin soon.

Google is expected to announce the next version of the OS, known for now as the Android 'M' release, at its I/O conference this month. Among other unannounced features, the new version is rumored to include more granular controls for app permissions.