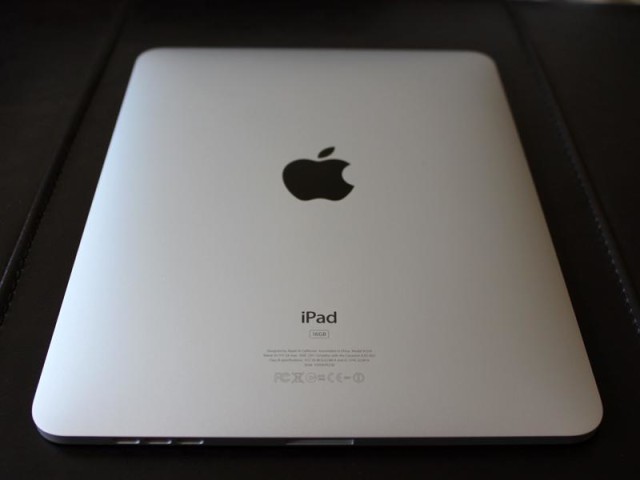 Apple has denied the family of a dead British woman the access to her iPad and Apple ID rendering the associated iPad useless for them.

According to UberGizmo who reported about the incident, the deceased woman, Anthea, left behind the iPad for the family to continue using but had not disclosed her Apple ID and password to them. Anthea's son, Josh Grant, provided Apple with the death certificate to obtain access to her Apple ID in order to get the iPad to work. However, Apple asked him to bring a court order proving Anthea's ownership of the iPad, citing company's privacy policy making things complicated for the family.

Speaking in a radio interview, Josh said that the family just wanted the iPad to work and did not understand what Apple was looking to establish from the proof of ownership court order. So far the family has provided Apple with the death certificate, copy of the will and a solicitor's letter, but the company wants proof that Anthea was the owner of the iPad and iTunes account. The solicitor involved in the matter is believed to be charging 200 pounds per hour which would eventually make the used iPad a bad deal.

It's not the first time, and won't be the last that companies continue to slip up and show little sensitivity in times of bereavement. Last year Virgin Media UK was lambasted when a bill they sent to a deceased man that included a fine for late or missed payment went viral on Facebook, the company had already successfully billed the man, but the bank returned the funds with a note stating the payer was deceased, which triggered the £10 fine. .