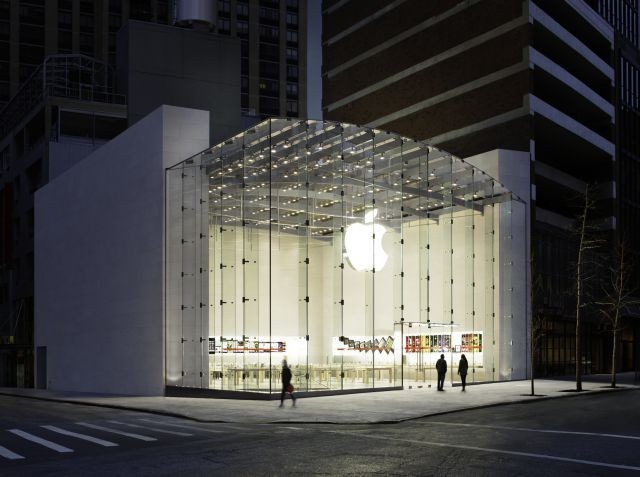 By the time Apple launched the first iPad in 2010, the company already had a large number of Apple retail store locations in place. Today, Apple CEO Tim Cook said that the success of the iPad was due directly to showing the tablet in Apple's own stores.

In an address during the Goldman Sachs investor conference today, TechCrunch reports that Cook said, "I don’t think we would have been nearly as successful with the iPad, as an example, if it weren’t for our stores." Cook believes that the stores showed consumers that the iPad was not a heavy laptop-like PC device.

Cook also said today that the average Apple store generates $50 million in revenue a year. Apple now has over 400 such stores and has plans to add 30 more, most outside the US. It also plans to close 20 older stores, but only to move them to new locations in order to make them bigger. Over 10 million people go to an Apple store each week. 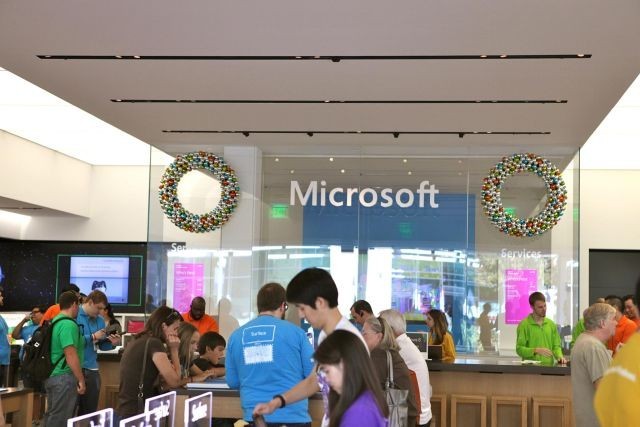 Microsoft has slowly been adding more and more Microsoft Store locations, but so far all of them have been in North America. However, Microsoft seems to know that having people check out the Surface tablets in its stores is the best way to convince them to buy the tablet. While Surface RT and Surface Pro are sold in other retail stores and websites, Microsoft seems to want to follow Apple's lead and showcase the Surface in its own retail spaces.