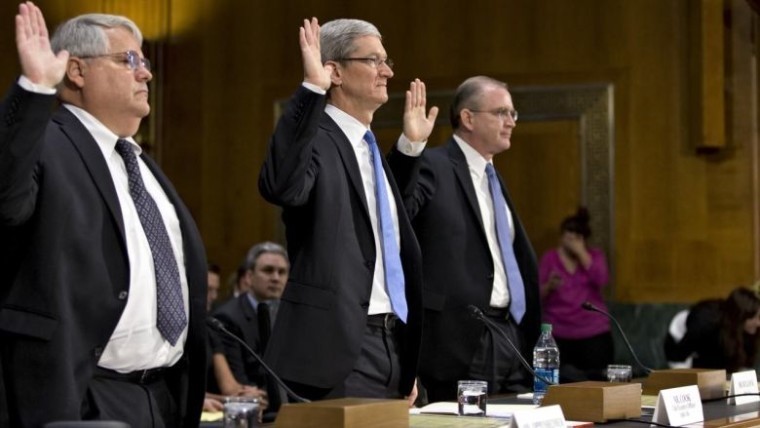 Earlier today, the FBI announced that they were able to extract the data that they needed from the iPhone 5c that was used by the San Bernardino shooter, Syed Rizwan Farook. The long and gruesome battle between Apple and law enforcement was now over.

Apple responded with the following statement:

From the beginning, we objected to the FBI's demand that Apple build a backdoor into the iPhone because we believed it was wrong and would set a dangerous precedent. As a result of the government's dismissal, neither of these occurred. This case should never have been brought.

We will continue to help law enforcement with their investigations, as we have done all along, and we will continue to increase the security of our products as the threats and attacks on our data become more frequent and more sophisticated.

Apple believes deeply that people in the United States and around the world deserve data protection, security and privacy. Sacrificing one for the other only puts people and countries at greater risk.

This case raised issues which deserve a national conversation about our civil liberties, and our collective security and privacy. Apple remains committed to participating in that discussion.

It's unclear what the future holds at this point. As Apple said in its statement, they will continue to increase the security of its products as threats and attacks become more sophisticated. If they choose to patch the flaw that law enforcement used, this whole mess could start up all over again.