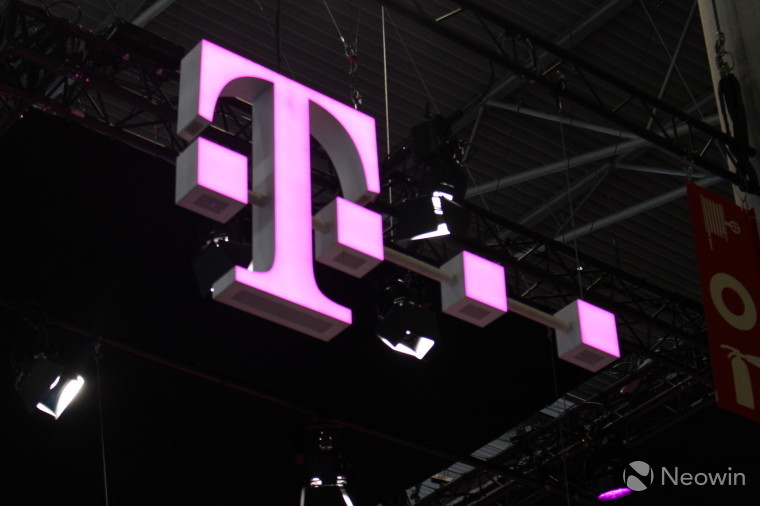 T-Mobile thinks that you should be able to use your phone however you want. This is the way of the uncarrier.

Because of this, the firm is planning to announce data-only plans for phones, a new report says. Here's what they are going to offer:

The plans are similar to the firm's tablet plans and the program will be called Simple Choice Data Only. They will even come bundled with unlimited texting.

While many are sure to assume that this is just for folks that have stopped using their phone as a phone, people that have switched over to VoIP solutions will likely rejoice at this.

There are many users that have begun to use Google Voice or Skype as their main telephone numbers, as well as users who don't even text anymore, opting instead for Facebook's Messenger or Google's Hangouts. For these people, it's a mystery as to why they're still paying for actual phone service instead of only data.

Source: TmoNews via The Verge