Alongside its larger iPhone 6 and 'bigger than bigger' iPhone 6 Plus, Apple unveiled its long-awaited wearable device yesterday after months of speculation. Some rumors ultimately came to nothing - including those that claimed it would have a flexible display and integrated wireless charging - and then, of course, there's the small matter of the device's name. 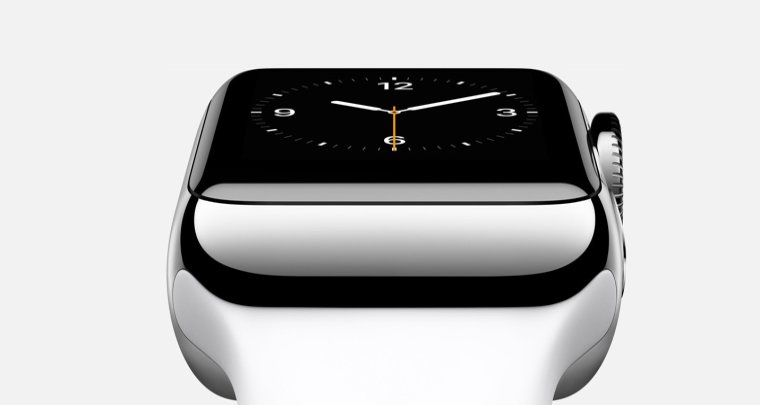 The company announced that it is simply called the 'Apple Watch', whereas many, if not most, had expected it to be called the iWatch, in line with its other iDevices. This wasn't just guesswork - in recent months, Apple registered the iWatch name as a trademark in several countries, including Japan, Russia and Mexico.

Curiously, Apple CEO Tim Cook himself referred to the device as the iWatch in an interview with ABC News, as noted by Cult of Mac. Cook said that the company has created "over a million US jobs, between people we've hired ourselves, or people that are working for suppliers doing work on our behalf, or developers who are writing applications for iPhone and iPad and the Mac, and now, of course, as of today, the iWatch."

Cook's slip-up will no doubt fuel speculation that Apple decided to change the name of the device at a late stage in its development. Some have suggested that the iWatch name carried intrusive or 'creepy' connotations that the company may have wished to avoid.

During the section of its product announcements related to the new Apple Pay service, Apple's Eddy Cue stressed that the company is "not in the business of collecting your data" - one of several comments aimed at stressing its commitment to respecting user privacy.