In April, Canonical is scheduled to release Ubuntu 19.04 Disco Dingo; in preparation, it has released a beta image which enthusiasts and developers can install to find and report any lingering bugs that can be fixed ready for the final release. The Ubuntu team has announced that beta images for the Desktop, Server, and Cloud editions of Ubuntu 19.04 are ready for download now.

According to Adam Conrad from Canonical, the beta images include the features that will be available in the final release. In addition, the images are reasonably free of showstopper and installer bugs, therefore, those who install the beta should be on the hunt for small issues that have slipped under the radar.

In this update users will see a new default wallpaper as is customary for Ubuntu updates, the new Yaru theme includes more icons for third-party apps, GNOME 3.32 is now the default desktop environment in the main version of Ubuntu, and the Linux kernel has been updated to version 5.0 which includes support for newer hardware.

If you’d like to upgrade from Ubuntu 18.10, you can follow these instructions. If you’d prefer to start with a fresh setup you can find ISO images for desktop and server here. The other Ubuntu spins such as Kubuntu have also got beta releases, you can find links to those in Canonical’s announcement. 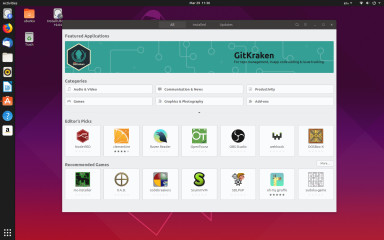 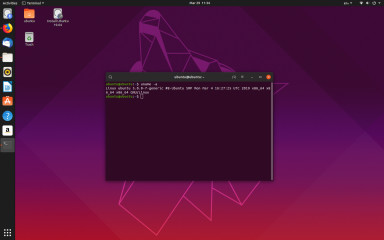 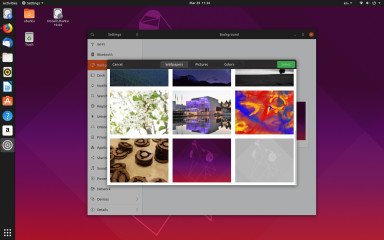 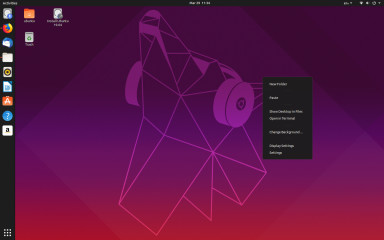 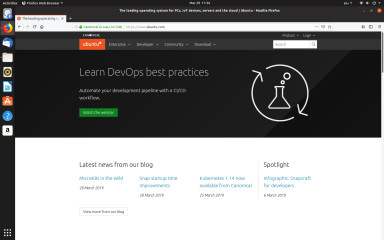 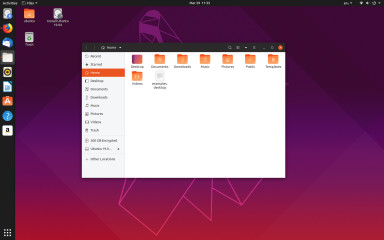 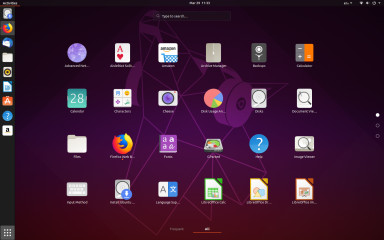 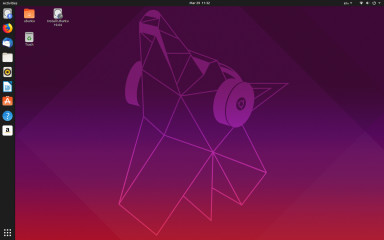