China wants to control your Internet. China's internet censorship policies ('The Great Firewall') are well known, but apparently total control in their country isn't enough; they're now trying to expand their reach beyond their borders.

It began a few weeks ago when China's ambassador for disarmament affairs, Wang Qun, addressed the First Committee of the UN General Assembly on 'internet security.'

In this information age, 'information highway' has reached almost all corners of our planet. It is worrisome, however, that in this virtual space where traffic is very heavy, there is, hitherto, no comprehensive traffic rule. As a result, 'traffic accidents' in information and cyberspace constantly occur with ever increasing damage and impact...

Essentially, Qun urged the UN to set up a system of 'norms and rules' – censorship – to regulate the Internet worldwide. China wants to see The Great Firewall expand worldwide. This doesn't come as much of a surprise, as it's no secret that China has been involved in many attacks on foreign servers; and this isn't the first time that they've suggested it to the UN, either.

Britain's Foreign Secretary, William Hague, responded a few days later by saying that “Nothing would be more fatal or self-defeating than the heavy hand of state control on the Internet... We reject the view that government suppression of the Internet, phone networks, and social media at times of unrest is acceptable.” Oddly enough, the UK has expressed interest in internet censorship of their own, (although not nearly as suppressive as China's), which didn't go anywhere.

Hague also accused China of attacking the British government's computers, something he backed down from the next day, saying that the source of the attacks was “very difficult to verify.” 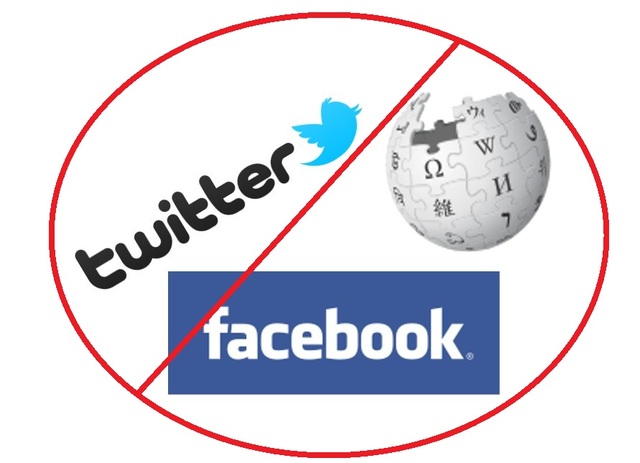 The chances of the UN listening to Mr. Qun are about the same as the chances of them listening to Mr. Ahmadinejad or the late Colonel Gaddafi. But China's willingness to make things happen for themselves is troubling: they know how to hack our systems; many business and private servers are woefully insecure and even 'secure' government networks aren't all that secure. If they want to suppress a website that's located beyond their borders through malicious means, who is going to stand up to them?

The Internet is the greatest tool for communication and the sharing of information that the world has ever seen. It's essential that it remains free and open. No nation, no organization, no company, and no person should control it. There's more to this than the threat of corporate interests sticking their fingers in the Internet. There are people out there who actually do want to take your internet away from you, and they aren't nearly as ethical as AT&T. No petition and no amount of lobbying will fix that - the only thing we can do is stand up for ourselves and work to make sure that our networks are secure.