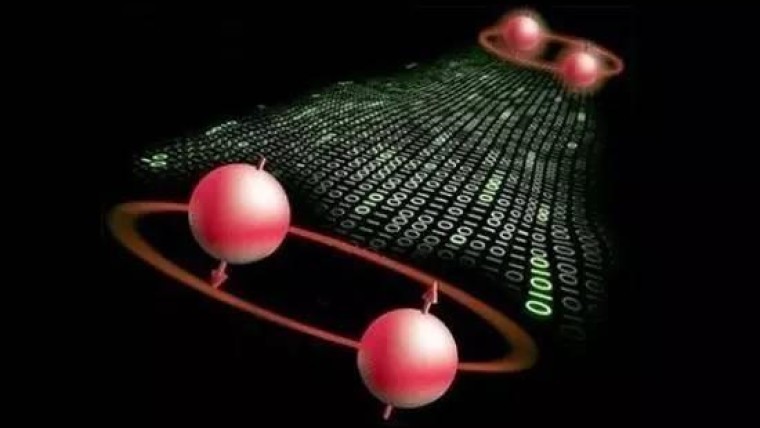 Just two weeks ago, China demonstrated its prowess in the field of quantum technology by becoming the first to teleport information from Earth to a satellite in space using the simple mechanics of quantum entanglement.

It’s time for another first; in August, China plans to launch the world’s largest quantum communications network, spanning 2,000 km and linking Beijing with Shanghai, passing through a message hub in China’s Jinan city.

Jinan will use this network extensively for communication between government offices within the city, with 200 users spread across the government, finance, military, and electricity sectors; this will make it the first city in the world to use a quantum communications network for its government’s functions.

The link between Beijing and Shanghai has been in testing since 2013, but the Jinan network’s trials began two months ago. As reported by China’s Xinhua News Agency, the groundbreaking network has exchanged data more than 51,000 times so far, with a success rate of 99 percent; this data includes things like secure phone calls, files and documents, as well as faxes – because we still need fax on a quantum communications network.

Quantum communication works in a unique manner; the technology still relies on the tried-and-tested fiber optic cables, but the key difference is in how the data is sent.

To begin a transfer of information, a key is first generated and sent over the network via traditional means; once the key is received, a single quantum-entangled photon is sent over the same fiber network, which can then be used to teleport information and decrypt it using the key that was received beforehand. However, due to the nature of quantum-entangled particles, any tampering (or intercept) of the photon results in either an alteration or destruction of it. This makes interception a physical impossibility, and thus China’s claim of an “unhackable” communications network may stand true, at least with current technology.

To be clear: China isn’t the first to build a quantum communication network – such networks have been operating in the US and Europe for the past few years, but only as research projects. China is, however, the first to use a network like this for a practical application.

China’s – and the world’s – need for a quantum communications network stems from the recent progress made with quantum computers. The traditional ways of encrypting data rely on simply hiding it behind an extremely difficult math problem; it’s easy to decrypt the data if you have the key to this problem, but next to impossible if you don’t. That is, for a traditional computer, but a quantum computer is much better at crunching numbers simultaneously, making it capable of brute forcing through some of the hardest encryption methods within a reasonable time.

Once matured, the technology will most likely be used by everyone – governments, banks, militaries, and everything in-between – but China may just be the first to have it for itself.