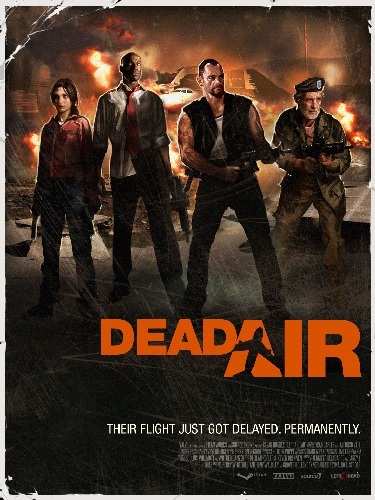 Valve has announced the availability of one of their original Left 4 Dead campaigns, Dead Air, which has been ported over to Left 4 Dead 2. The fully playable Dead Air beta commences today for PC gamers, while owners of the Xbox 360 version will have to wait until later this summer, when Valve releases the full "Cold Stream" DLC.

Dead Air takes players through abandoned apartment complexes, a carpark rife with alarm-triggered cars, and a dysfunctional airport. Due to the addition of melee weapons, new rifles, and new Special Infected in Left 4 Dead 2, the campaign will be slightly modified from its original incarnation to ensure balanced gameplay.

It is expected the DLC will cost Xbox 360 games a small number of Microsoft Points, while PC gamers will get the pack free. There is no word on the decided price. The previous "The Sacrifice" DLC cost 560 Microsoft Points upon its release last fall.

For Steam players, the campaign will be automatically installed following a game update.