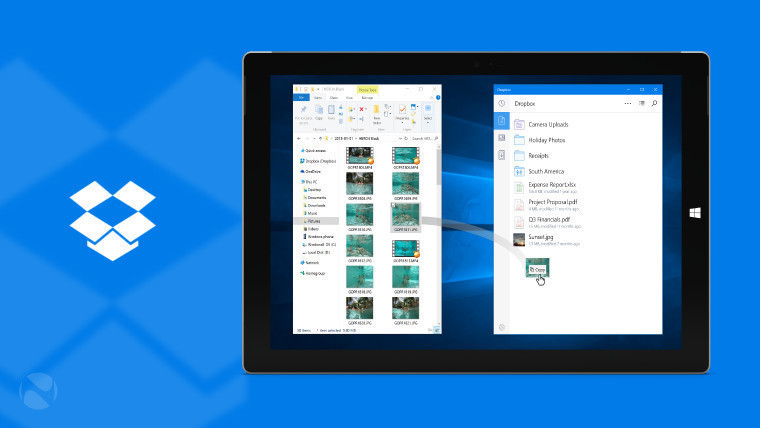 Dropbox's Universal app for Windows 10 users was released in January this year. The app included several features not offered by the OneDrive client native to the operating system, including support for Windows Hello biometric authentication and comments from other users. 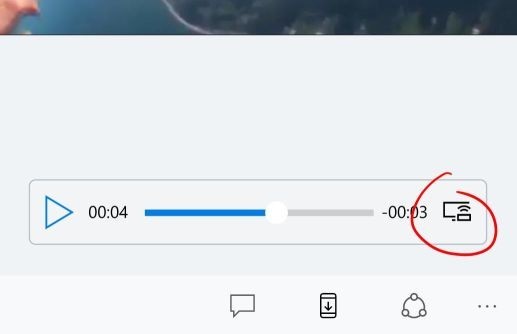 The cloud storage provider has today released an update that makes the Dropbox app even better, with improvements to the overall user experience and several new features. Among the most notable changes is an option - depicted in the screenshot above - to wirelessly stream videos to another device via DLNA or Miracast. 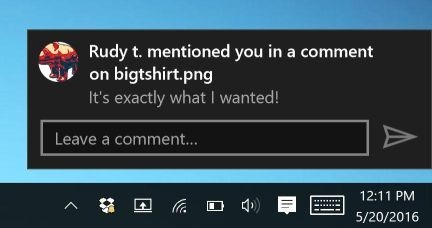 Integration with the Action Center in Windows 10 has also improved; users were previously required to open the Dropbox app itself to respond to comments from other users, but interactive notifications now allow users to reply directly from within the notifications themselves, as depicted in the screenshot above. 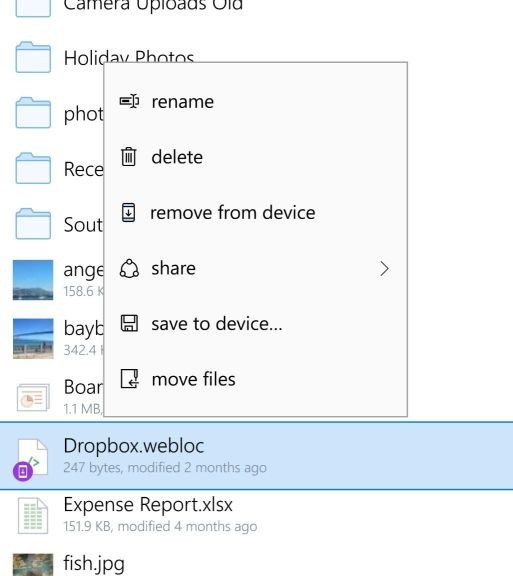 Finally, the user experience for multimedia has been enhanced; previously, the app's system tray would obstruct a user's pictures and videos when they were opened, but this has been changed so that users can view content without distraction.

If you are eager to try out the new features, you can download the latest version directly from the Windows Store.