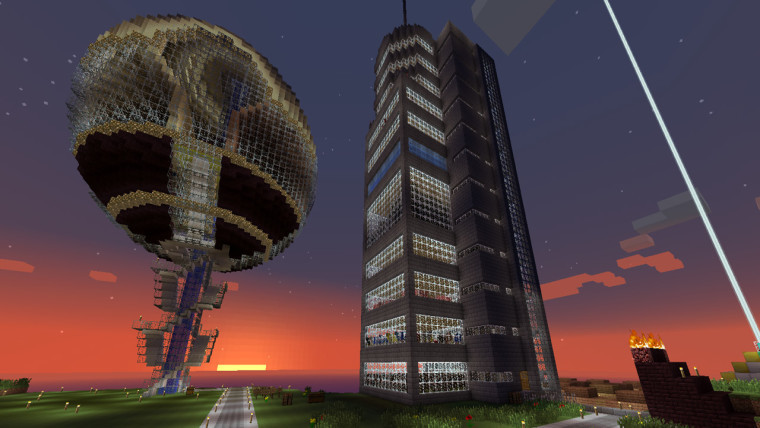 Microsoft subsidiary, Mojang, has announced that a NetEase, Inc. affiliate in China has acquired an exclusive agreement to license Minecraft for Pocket and PC in the country. The company will develop a version of Minecraft which is “tailored for the Chinese market.”

Regarding the announcement, William Ding, CEO and founder of NetEase, Inc. said:

"We are excited to bring Minecraft to Chinese audiences, and expect our large online community to embrace this preeminent game. With our deep understanding of the Chinese market and our ability to successfully launch world-renowned online and mobile games, we offer a strong platform for the introduction of Minecraft to China’s vast user base. We believe this cooperation could leverage the strengths of both Mojang and NetEase, as well as provide the world’s largest audience with a superior user experience.”

Mojang head, Jonas Martensson, stated that NetEase understands and supports Mojang's long-term vision for Minecraft, adding that by widening the Minecraft community, it'll give Mojang a “new perspective” on the game.

In the announcement, details of what would be different in the Chinese version, or when it would be launching, were scarce. However, China has the biggest population on the planet and offers a significant opportunity for Microsoft to recoup some of the $2.5 billion it paid to buy the game.