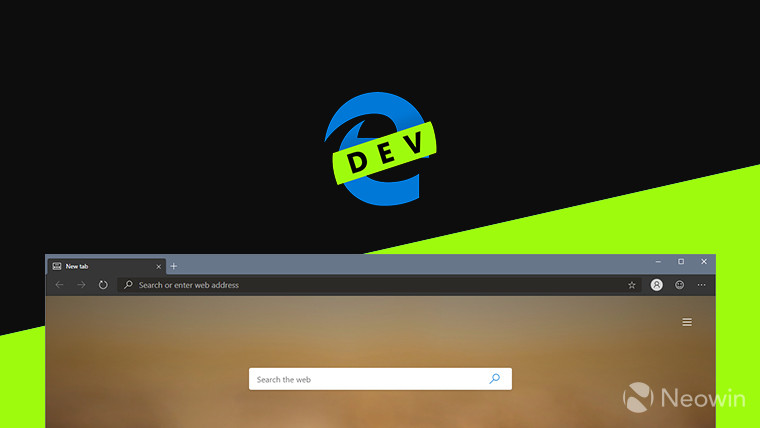 We're nearing the end of another week, which means it's time for Microsoft to release its weekly update to the Dev channel of the Edge Insider program. Those testing the new Chromium-based Edge can now get build 76.0.159.0, which focuses on smaller improvements and fixes.

Along with those changes, Microsoft has fixed a number of issues in today's build. Some of these revolve, once again, around dark mode, which is already available in the latest Canary builds. Here's what's been fixed:

With those fixes in tow, it's likely that dark mode will be enabled in the Dev channel starting next week. For now, it can only be enabled through the edge://flags page.

Just like last week, the leaked Edge Beta channel is also getting an update, and that brings it to version 75.0.139.15, indicating that Microsoft is still stabilizing version 75 of the browser, presumably in preparation for wider availability. It's been a few weeks since Microsoft started releasing preview builds of the new Edge browser, so it would make sense for it to be officially available in the Beta channel soon.