As much as some would like to cast the opponents of SOPA as a bunch of content stealing pirates and lechers, that image couldn't be further from the truth. The opponents of SOPA include everyone from corporate giants like Microsoft and Google to darlings of the free and open internet, like Mozilla and Wikipedia. I would go so far as to say that 'we are 99%,' but that's kind of already taken.

Just because someone is an opponent of SOPA and PIPA doesn't mean that they are pro-piracy. Far from it. I mean, come on, Microsoft is one of piracy's biggest opponents, and even they see the damage that this legislation could do to the internet, both on a social and a technical level. But what about the people like me, who are doing what they can and pushing back against SOPA?

I can't speak for everyone, but I can tell you that I, for one, am not pro-piracy. Heck, this might even get a few unpopular responses, but overall I support copyright law. As a content creator, I don't want people to enjoy my hard work without giving something back, and in turn I try to do the same whenever I enjoy someone else's work. There are only a couple of cases I can think of where piracy could be remotely legitimate. 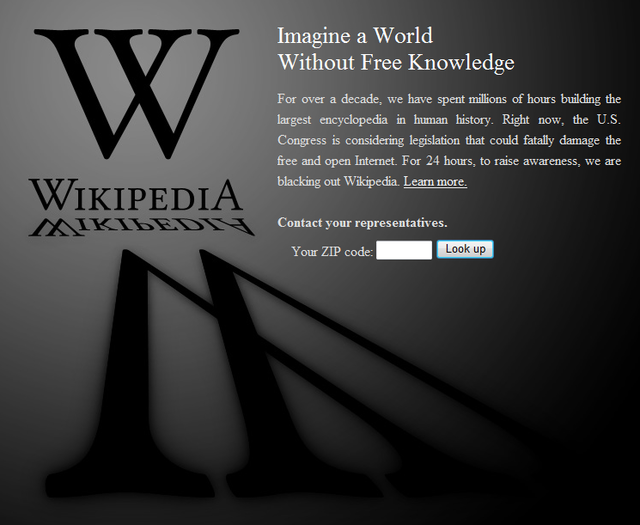 Most of the anti-piracy legislation that has come up for vote in the US has interpreted the internet as basically another medium of communication and entertainment, along the lines of radio or TV. The government can probably justify regulating those, but the internet? Come on! If someone starts a TV station and rebroadcasts programming that doesn't belong to them, especially if they profit from it, it is probably the government's place to deal with that. The problem with trying to implement the same approach to the internet is that it doesn't incorporate user created content or the fact that a single website can have tons of different uses.

Under SOPA and PIPA, the government would have the authority to shut down any website it deems illegal, no due process required. That makes sense on TV or radio, where pirate stations are controlled by one person or group, used for one purpose, and really have no legitimate use whatsoever. The internet is none of those things.

Let's take Neowin for an example. We post news, editorial content, software information and reviews, operates chat rooms and forums, and even has its own podcast ventures. Even though it's all centralized to one domain, Neowin probably has more in common with a network or corporation that offers a lot of different services. Under SOPA and PIPA, it is all considered one thing because of the way the internet works.

If one user decides to distribute copyrighted material on one of our forums, SOPA would allow the government to shut down the whole site without any notice or legal process whatsoever. Bye bye! All because one user decided to break the site's rules and post something they weren't supposed to. 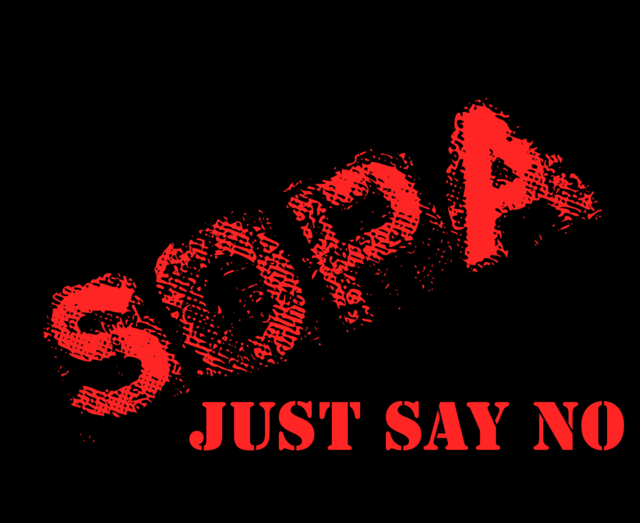 But wait, that's fear mongering. True, it is a worst case scenario, but have no doubt; these two pieces of legislation would make it possible. And it's not just bad for corporations and content portals.
Non-profit sites like Wikipedia are also threatened. Once again, it's the same problem.

Since the web is an interactive medium, if one user decides to do something illegal, the whole site could get punished, even though what that user does is against the site's own rules. From the tiniest website to the biggest corporations, SOPA and PIPA are threats. Have no doubts about that.

What's even worse is that these bills would encourage ISPs to take preemptive actions against such 'evildoers,' which means that they would be encouraged to block sites that they deem illegal, and thus providing them with a perfect excuse to block anything critical of them. Countries like China and Iran use piracy and pornography as scapegoats to block political and corporate dissidents all the time. 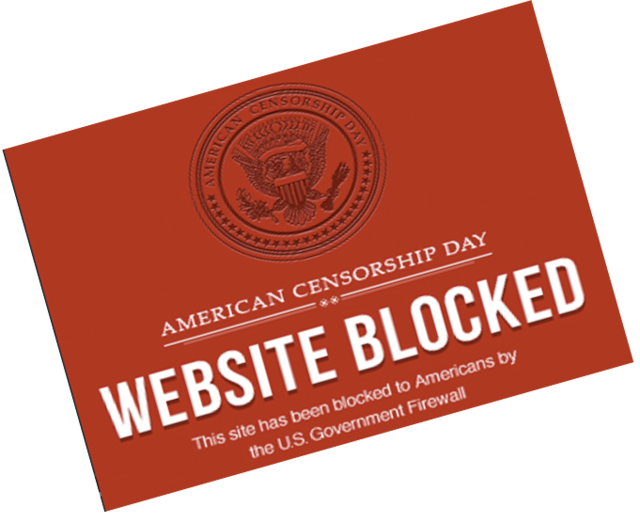 The bills in turn provide legal precedents for the government to do much the same thing. As much as I want to have faith that our leaders will follow all of the laws they swear to defend and uphold, history shows that that isn't how it works. Even if the laws didn't end up being misused from the get go, the threat would always be there, hanging over the collective heads of the internet.

There's enough content on SOPA and PIPA out there right now to fill a library, so I really don't see much need in going on about more of the dangers it poses to the free and open internet, or by bringing up the different ways to oppose it. Whoever you are, though, I hope that you will take the time to do your part and fight it, whether it's by writing your representatives or tweeting the Senate.

Anyone who believes in and enjoys a free internet should really consider that a duty. Whether you're in the United States at the forefront of this, or on the other side of the world, this legislation effects everyone, and we're all in it together.