If you're anything like me, you probably get fed up with your traditional TV subscription, whether it's satellite, cable or whatever. You end up getting forced to pay exorbitant sums of money to access hundreds upon hundreds of channels populated entirely by 24 hours of total crap. Personally, I probably watch 15 channels regularly, and that's stretching it. My subscription includes 300 or so, and if I try to go for a cheaper option with fewer channels, I end up losing one of the few that I actually like.

Want a better solution? There's terrestrial TV. It's kind of like a surprise party bag, since you're never really sure what you'll get. If you're lucky, you'll end up with the major networks, plus a few channels that show '50s era public domain westerns. The History Channel (not to imply that they a actually show any history related programming these days)? Polemic cable news? Movies? Forget about it, it's not happening.

Your other option is the Internet. That's the modern way of things, so it should be awesome and really convenient, right? Wrong. First off, you're confronted with the huge question of piracy or legality. Sadly, piracy tends to be the superior (but even less convenient) option, but I won't even go there – I'm just pointing it out because it's just downright shameful. 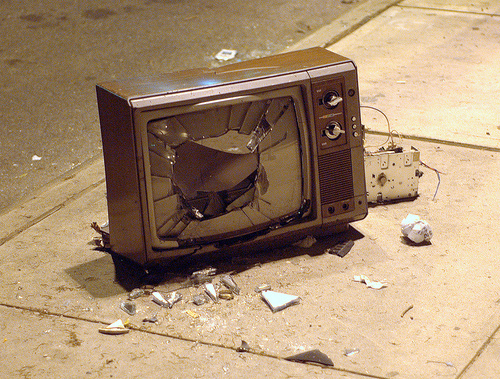 The legal offerings are pretty slim pickings. Hulu is nice to catch that episode of The Simpsons you missed, and Netflix is good for mainstream movies and old shows on demand. Sadly, you end up missing a lot of the things you like about TV - believe it or not, you might actually find that you miss that exercise known as channel surfing.

That's kinda weird when you think about it. Sometimes we think of channel surfing as being the bane of traditional TV, that on demand is the ultimate solution. Yet if it's taken away from us, we realize it's a really great system of discovery. There are certainly times when on demand is better - when I watch a movie, it's usually something I've been planning on watching for a while, or when I miss a show that I really like. But that's where it fails; so far our options for on demand TV have either been very expensive, very limited, or both, and they've all lacked a really great system of discovery. 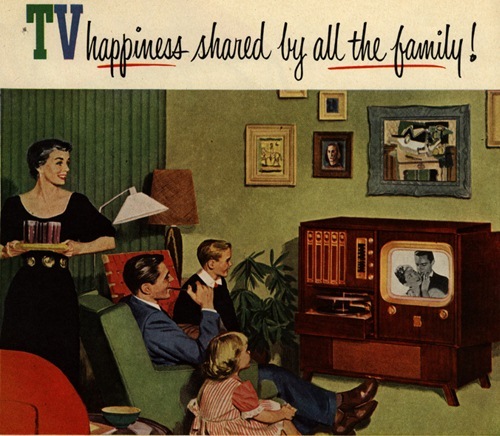 And that brings us to my solution. What we need right now, to revitalize television and bring it in line with the 21st century and the digital revolution, isn't really all that radical. So far, all of the really successful digital services - which have really been limited to music so far - have succeeded by trimming the fat off the media and giving people what they want, without shoving anything else down their throat. Two examples of really great services are iTunes and Spotify.

iTunes and Spotify have been successful because they combined the advantages of traditional media while letting go of all the baggage. iTunes redefined music by making it possible for people to pick and choose only the music they liked, essentially destroying the beloved (or loathed) album format. Instead of being forced to buy ten tracks of junk to get one good one, you could just buy that one good song and forget about the rest. 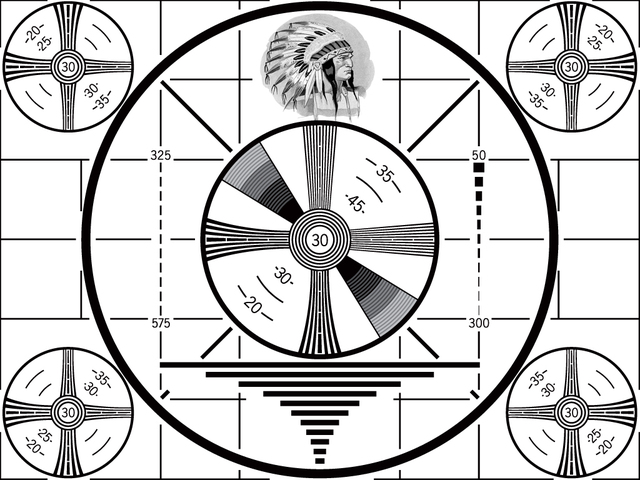 Spotify took much the same approach by drawing on a traditional medium – radio – and letting people sample music for free while listening to advertising, but with the added ability to pick what you wanted to listen to.

TV needs to undergo the same kind of not-so-radical revolution. I think that the best TV service will be the one that doesn't throw out the good things about TV along with the bad things – the business model needs changing way more than the way it actually works. People were buying music and listening to music for free (with advertisements) long before iTunes or Spotify. Aside from making everything digital, they do a pretty good job of mimicking traditional mediums, sans the baggage. And that brings us to what really needs to change in the TV business.

The model of forcing users to buy hundreds of channels to get access to the few that they want needs to go, just like the lackluster album before it – not that there weren't a few good ones. Instead of treating TV like films, which you almost always plan on watching, let's treat it like TV, which you usually don't plan on watching.

One of the great things about digital music is that you can pick the songs you want to listen to without paying for the ones you don't. So let's do the same thing with TV – don't make me pay for Bloomberg and C-SPAN just so I can watch National Geographic. TV channels (or we could compromise and go with whole networks, which would probably be easier to achieve) could operate like apps, laid out on the screen with big, beautiful high res icons.

When you open one of those, instead of being confronted by on demand shows at exorbitant prices or previews of shows you can watch on 'regular' TV, you would see live TV. I don't think there's really anything wrong with how TV works, so let's not mess with it. Trying to fix things that aren't broken usually doesn't turn out very well. 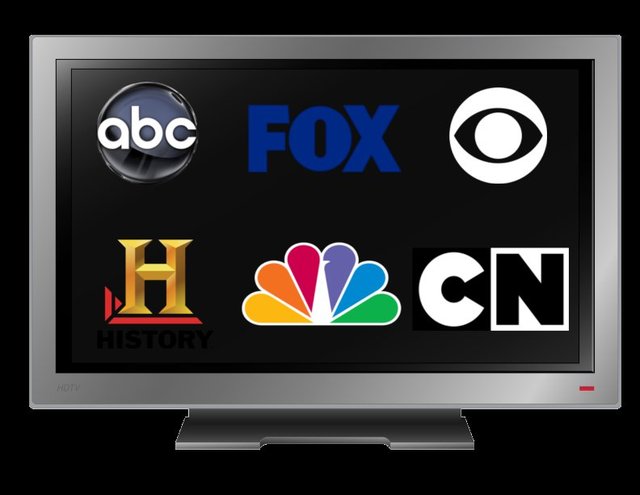 On demand services could still exist as the digital equivalent of buying a series on DVD, but subscriptions on a channel per channel basis would become the normal way of viewing TV. You're still paying a bill, but it'll be much cheaper since you'll only be paying for the networks or channels you want to watch. The networks really don't have anything to worry about here, either.

You'll still be paying for their services, assuming that you actually want them, and you'll still be seeing their ads, it's just that you'll be doing it without any of the baggage. In fact, the only real loser here seems to be the service providers – more on that later.

I know I'm not the first person to propose a system like this. It seems pretty clear to me, but I've also noticed that a lot of people either don't like it or haven't thought of it. The only thing keeping it from becoming a reality is the TV industry, a combination of the networks, who want you to buy all of their channels, and the service providers, who depend on your doing so to survive. 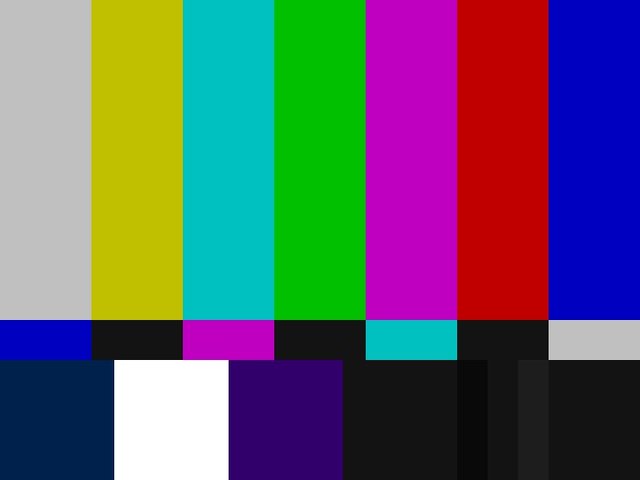 And what about the service providers? Well, they would undoubtedly die, but that's really not a bad thing. I'm sure that if the day finally does come, and I hope it does, they will end up saying that the new business models will destroy the economy, as they go out kicking and screaming. Sure, some people will lose their jobs, but those jobs will be more than replaced by the new industry that arises.

If dinosaur businesses like cable and satellite companies had their way, we'd all still be talking on telegraphs and driving wagons. It's kind of like natural selection; better services come around and eat up the old, clunky ones, and it's the old, clunky ones for being old and clunky.

Maybe I'm wrong about what people want out of their TVs. This is just the kind of service that I would want to use myself if I could create it. If I haven't been creative enough, if I've overlooked some other gripe that people have with their TV service, then I'm sorry, but I'd love to hear some of your thoughts about it. So feel free to comment below, and tell us what you think. Hopefully someone with enough clout to make the networks take heed will see this as an opportunity.