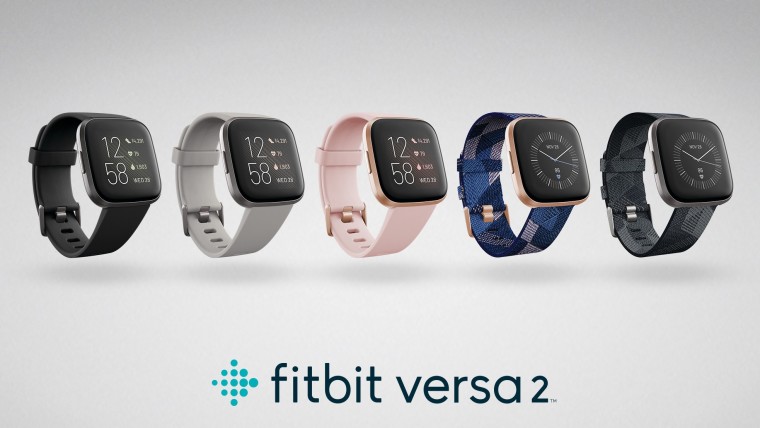 Google acquired Fitbit in November last year. As the deal is still pending regulatory approval though, we are yet to see Google take advantage of the acquisition to improve Wear OS or add more features to Fitbit OS. A teardown of the latest Fitbit app, however, points to that changing as evidence has surfaced of Google Assistant coming to Fitbit wearables in the future.

The strings found in the decompiled app APK contain references to "Activate Assistant" with a setup process that's similar to Alexa on the Fitbit Versa 2. The strings also mention that users can only have one active assistant on their wearable at any given time, though they are free to switch between them as they wish to. It is likely that the Fitbit Versa 2 will be the first device to gain Google Assistant integration. The strings also make it clear that even after the wearable gains Assistant integration, it will not lose Alexa support.

The Fitbit Versa 2 already has Amazon Alexa integration. One can activate the assistant by pressing the hardware button on the wearable and then asking their question. However, since the Versa 2 lacks a speaker, the experience of using the virtual assistant on the wearable is less than ideal. Fitbit had also approached Google about making Assistant available on the Versa 2, but the latter "was less willing than Amazon" and Fitbit did not have the required APIs for Assistant to run on its OS as well.

If Google and Fitbit are indeed able to bring Assistant to the Versa 2 or any other future wearable from the company running FitbitOS, it would be the first time that Assistant would be available on a non-Wear OS wearable. As for the experience, it should be similar to what Alexa is currently able to offer on the Versa.