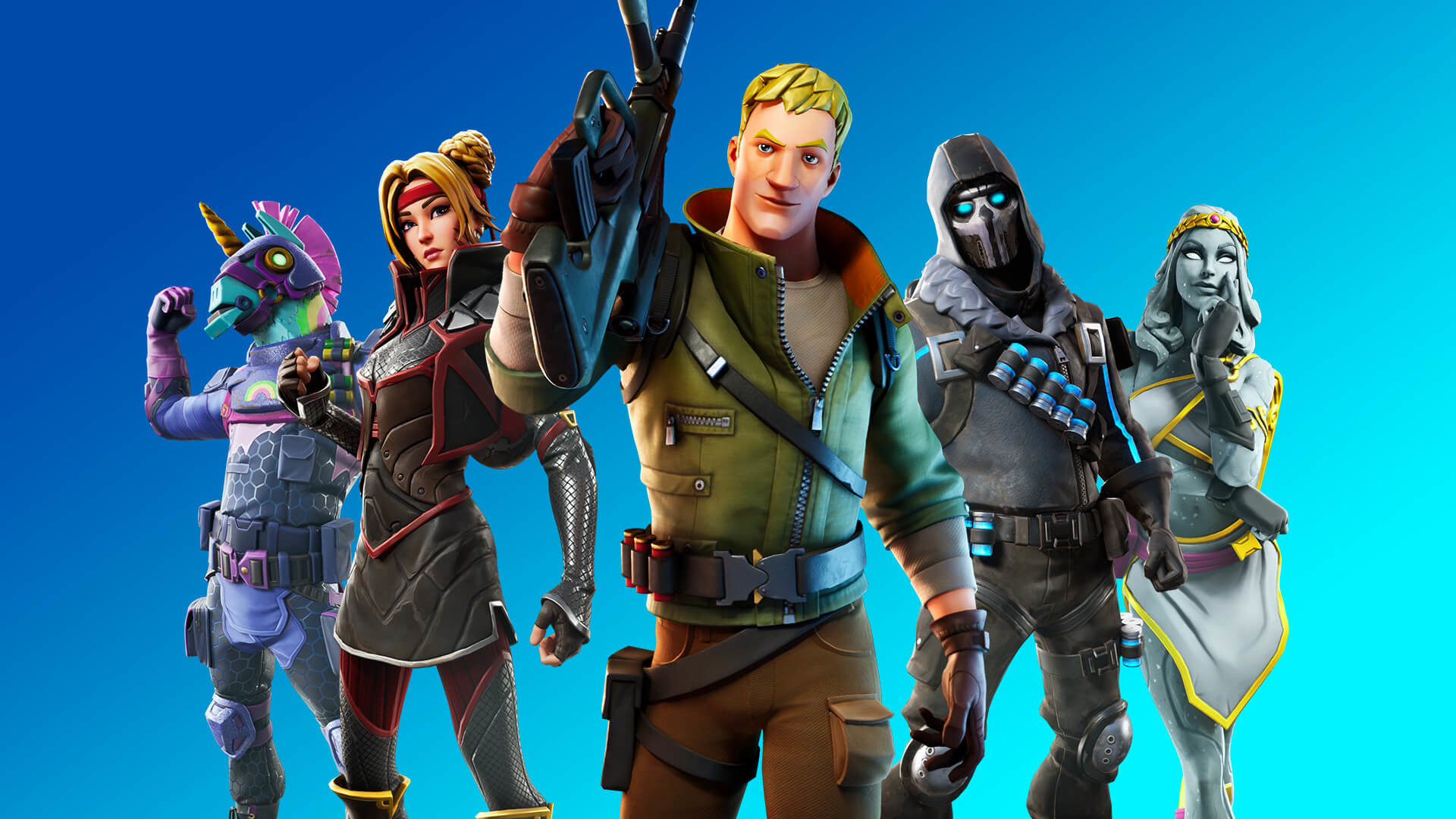 Epic Games announced today that Fortnite will be screening one of Christopher Nolan's movies this Friday, June 26. The event, which will be called Movie Nite, will take place in the new Party Royale island on the big screen. Last month, the renowned filmmaker premiered the trailer of his upcoming film Tenet in the game, and the latest news seems to be a continuation of this partnership.

Get ready for Movie Nite at Party Royale 🍿

This Friday, June 26, grab some popcorn and catch one of three full-length Christopher Nolan feature films depending on your region!

Check out showtimes and what’s playing in your country here: https://t.co/ke3bN7WYuP pic.twitter.com/4Md15S9qI2

According to the Epic website, three different movies are being screened, namely Inception, Batman Begins, and The Prestige. Each player can only watch one of the movies, and each movie will be available in a specific region, with unique showtimes for different countries. To find out the showtime and what movie is playing in your region, check out the Party Royale page. This should be similar to the recent concerts in the game, so you should be able to watch the movie at any time as it continues, but to catch the beginning, you'll need to be there when it starts.