Android Studio is the tool of choice for most developers making Android apps. Google consistently releases updates to the IDE to add new features and squash bugs. Almost two months ago, it rolled out Android Studio 4.1, and version 4.1.1 is currently the Stable version. The company also started testing Android Studio 4.2 in its Beta channel a day ago.

Now, it has announced a new version of the software - codenamed Android Studio Arctic Fox - in its Canary channel, and it comes with a new release convention dubbed version 2020.3.1. Under the previous naming system, this would have been Android Studio 4.3. 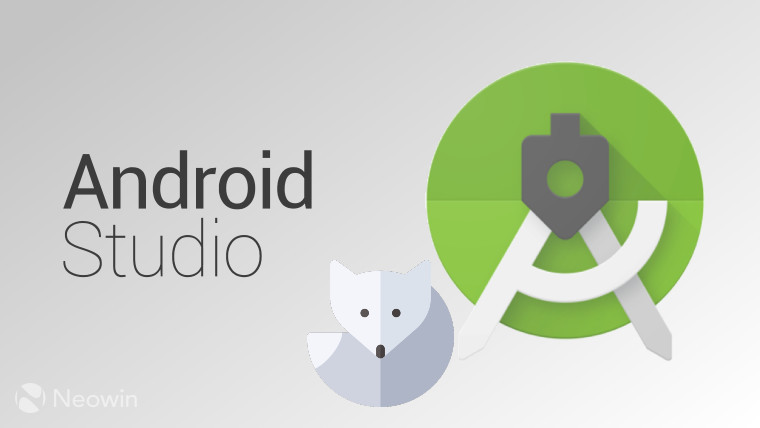 The new naming convention brings more visibility for developers, allowing them to quickly identify the year in which a version launched. It also aligns it to IntelliJ IDEA, which Android Studio is based upon. Finally, it removes the coupling with Android Gradle plugin versions as well, with the new plugin version being AGP 7.0.0-alpha01, which is a new semantic naming convention as well.

With the new naming convention, Google is also transitioning to using animal names as code names. Starting with "Arctic Fox", this will be incremented alphabetically with each major release. The company hopes that this will make it easier to refer to releases. This is similar to what Google previously did with major Android updates, by naming them after incrementing alphabetic dessert names, a convention it ditched with Android Q.

Moving on to what's actually new in Arctic Fox, Google has fixed over 200 bugs. It has added new capabilities to Jetpack Compose, along with a new Layout Validation Tool that allows developers to see how their app responds to different screen layouts and modes such as Color Blind Mode. A macOS-specific improvement is that developers can now pair Android 11 devices over Wi-Fi. This capability will also be arriving on other platforms soon. Lastly, Google has cautioned that:

We recommend that you use the latest version of Android Studio so that you have access to the latest features and quality improvements. To make it easier to stay up to date, we made the version change to clearly de-couple Android Studio from your Android Gradle Plugin version. An important detail to keep in mind is that there is no impact to the way the build system compiles and packages your app when you update the IDE. In contrast, app build process changes and APK/Bundles are dictated by your project AGP version. Therefore, it is safe to update your Android Studio version, even late in your development cycle, because your project AGP version can be updated in a different cadence than your Android Studio version. Lastly, with the new version system it is even easier than before for you or your team to run both the stable and preview versions of Android Studio at the same time on your app project as long as you keep the AGP version on a stable release.

For production-quality apps, it is obviously recommended that you use the Stable release of Android Studio, but if you want to try out new features, you can download the latest releases from the Beta and Canary channels here.