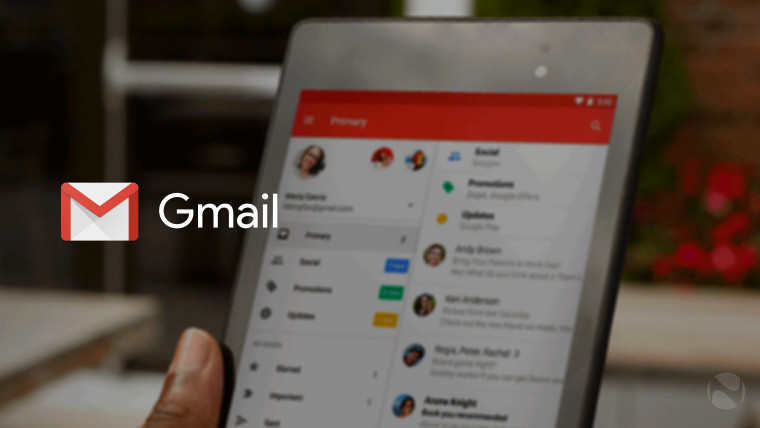 In a recent blog post, Google introduced its new security measures towards fighting spam and phishing attacks in Gmail. The company says that the service can now detect suspicious items with 99.9% accuracy.

While this could mean that a measly 1% of messages, like those about a rich Nigerian prince or an unpaid invoice could still come through, Google sees this as a big improvement, considering that 50 to 70 percent of messages received in Gmail is spam.

Google's detection models integrate with their Safe Browsing initiative, which already helps prevent users from accessing dangerous websites on the internet. For instance, to improve its phishing detection, Gmail's machine learning model will selectively delay messages to perform further analysis which in turn will help protect users from any compromise.

Another security improvement concerns business email. Now, when Gmail detects that a certain email address is not a part of the sender's contact list or company domain, it will push out a warning, asking if the user intended to send the email. According to Google, this helps prevent any data loss from the receiver's end.

With ransomware and other polymorphic malware becoming more and more rampant, Gmail has blocked new additional emails that could possibly harm users. The system now correlates spam signals with attachment and sender heuristics, to block emails that could contain new malware variants.

While companies like Google are working extra hard towards protecting its users from unwanted content, it already pays to be careful about the emails we receive. If the sender is unknown and the email's content looks suspicious, think twice before opening any links, or better yet, delete the message and enjoy the rest of your day.