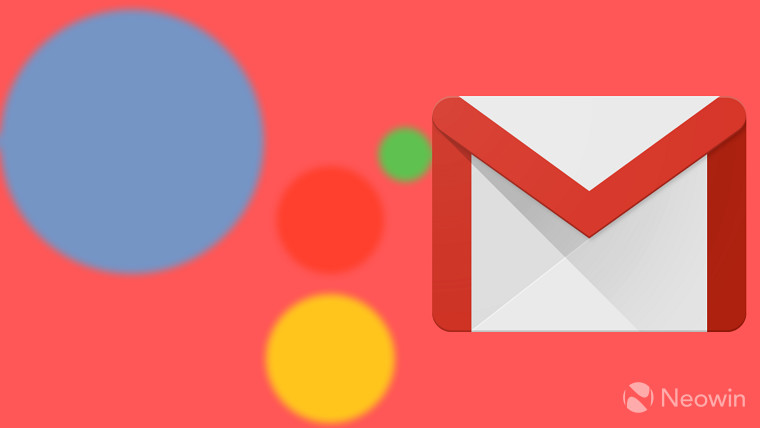 Gmail has been a champion at filtering spam or junk mail. However, Google is rolling out a new political filtering system, which could effectively and intentionally weaken the otherwise stellar spam protection.

Google has confirmed that it’s launching a new pilot program that will deliberately keep political campaign emails, and messages seeking to raise funds, out of spam folders. Speaking about the same, José Castañeda, a Google spokesperson said:

We expect to begin the pilot with a small number of campaigns from both parties and will test whether these changes improve the user experience, and provide more certainty for senders during this election period. We will continue to listen and respond to feedback as the pilot progresses. During the pilot, users will be in control through a more prominent unsubscribe button

The controversial program allows candidates, political party committees, and leadership political action committees to apply for “Spam Folder Exemptions”. In other words, the program grants an assured route to the inbox instead of the spam folder. Google is rolling out the program this week, but the company announced it in June this year after receiving a go-ahead from the Federal Election Commission (FEC).

The FEC basically approved Google’s request to let political campaigns bypass Gmail's spam filters. The search giant maintains that only those committees which abide by the security requirements and best practices that the company has outlined will be able to secure an exemption.

Any political campaigns that successfully enroll in Google’s pilot program, will remain largely immune to Gmail’s standard forms of spam detection. Google has confirmed that Gmail’s anti-phishing and anti-malware systems will continue to scan each message.