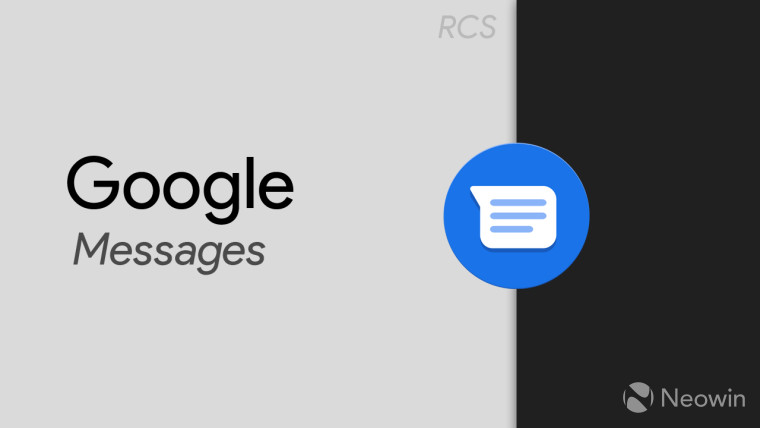 Google is reportedly working to add a long-awaited feature in its Messages app, which lets users add categories at the top of the app, making it easier to organize messages. The categories that are being tested include All, Personal, Transactions, OTP (one-time password), Offers, and more.

While third-party apps, such as Microsoft's SMS Organizer may do this already, this feature is an important addition for an app that exceeded one billion downloads on the Play Store earlier this year.

The firm seemingly wants to provide users with a more organized experience while using the app, so it becomes easier to keep up with conversations. Google has continually worked to bolster the capabilities of Messages and rolled out a slew of features this year, including emoji reactions, native image editor, and more. In an attempt to unclog the inbox, another recent update - version 6.7.067 - hinted at the ability to automatically delete OTPs after 24 hours.

The update isn't available to users for now, and it is not clear whether it will be made either via an update or a server-side switch. The update might be rolling out soon since folks over at XDA-Developers were able to surface its UI.