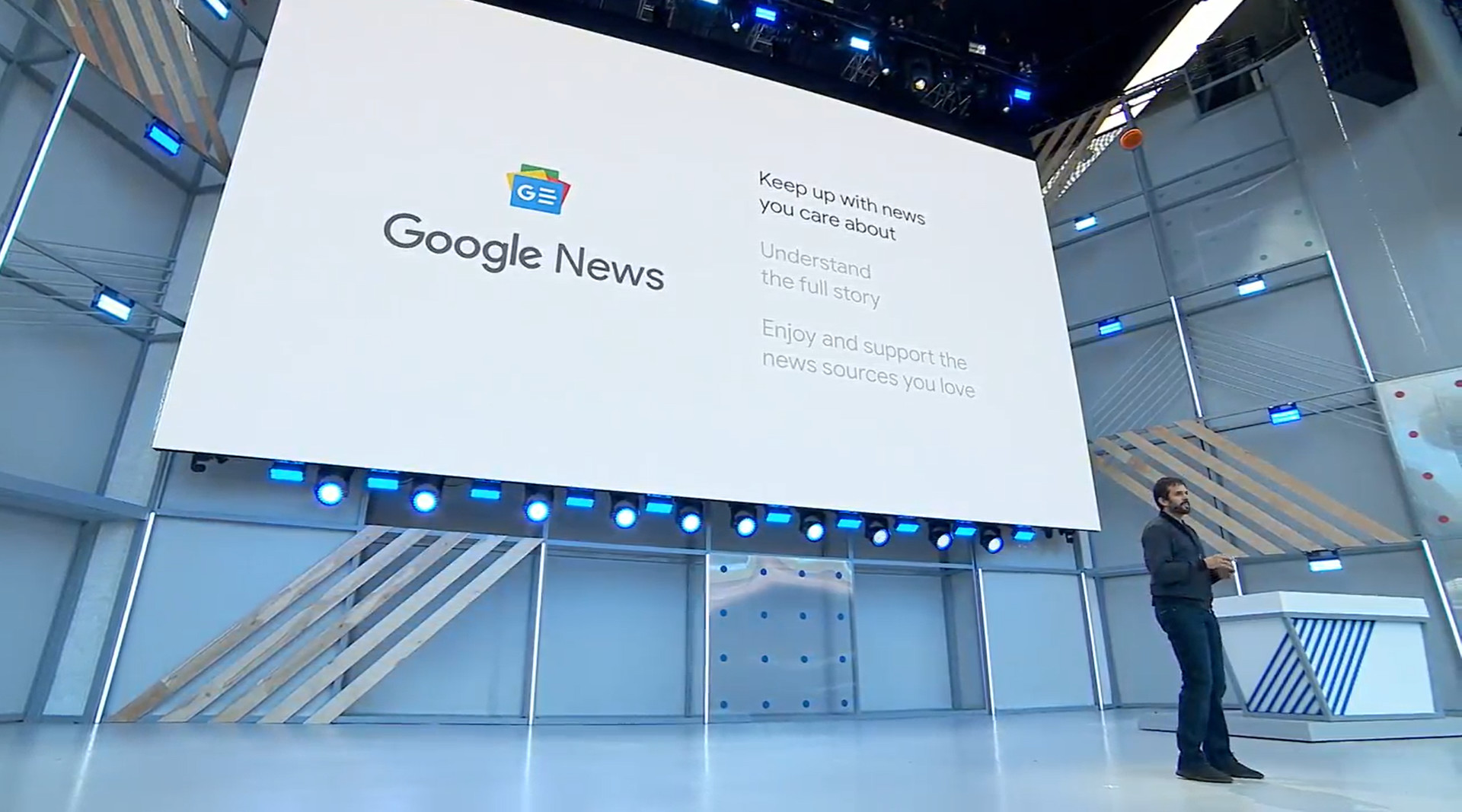 Google is reportedly considering ending its news service in Europe in response to The European Union’s Copyright Directive which is currently being discussed by regulators. If the law is enacted, web platforms, including Google and Facebook, would be required to compensate publishers for using excerpts of articles in news search results. Under the directive, platforms are also expected to prevent copyrighted content such as music and videos from appearing on their platforms without a license from the right's holder.

Google’s public policy manager for Europe, the Middle East, and Africa, Jennifer Bernal, said that they are considering many options and a decision to withdraw the service would only come after a close reading of the directive and it would be a decision they would make reluctantly.

Google currently does not make money from the service so it might not lose revenue if the service is canceled. However, it is possible that dropping the service may have an impact on the number of searches performed, ultimately hurting its ad revenue.

As the directive is still being discussed, it is not certain that it will be passed. According to two EU officials, an agreement could be made in two months. The head of the European Council said of the directive: "The council needs more time to reflect in order to reach a solid position". Whilst large publishers seem to be welcoming the directive, Google is opposed to it, saying it would be forced to pick which publishers to license, ultimately choosing winners and losers.

In 2014, Spain passed a similar law in which publishers, irrespective of whether they wish to or not, must collect compensation if its excerpts were used. According to the Spanish Association of Publishers of Periodical Publications, in 2017, small publishers lost about 13% of their web traffic as a result of the law, which collectively cost them $10.2 million. Google shut down its news service in Spain following the enactment of the law.

Google has recently made moves to help support local publishers, creating Newspack, which will provide small local publications with a platform to create and distribute their content and in 2017 Google loosened its grip on news outlets, wherein they removed a provision which required subscription- and paywall-based outlets to allow visitors one free story under its First Click Free policy.