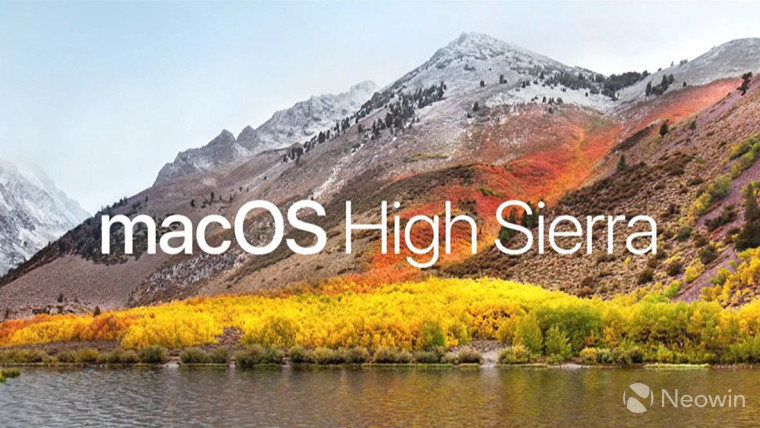 Apple is planning to release the next iteration of macOS, High Sierra, later today and one feature that hugely increases the security of the platform will be the system’s ability to check the condition of the EFI firmware. A new utility called eficheck will run on a weekly basis to check your Mac’s firmware against Apple’s database to find out whether it’s compromised.

The feature was outlined by one of the three engineers who worked on the project, via Twitter, but the tweets were later deleted. The engineer, Xeno Kovah, said the utility will scan your EFI firmware once a week, if everything seems OK you’ll never know the scan even happened and you can continue using your system. If it does detect a problem you’ll see a dialog box explaining there is a problem with an option to submit a report to Apple.

You don’t have to send the report to Apple, but if you do, it’ll send the binary data from the EFI firmware. It preserves your privacy by excluding data stored in the NVRAM, Apple can then analyze the information you provide to see if it has been affected by malware.

Apple’s desktop operating system has historically been seen as secure but in recent times it has become targeted more and more frequently so this change is very welcome.