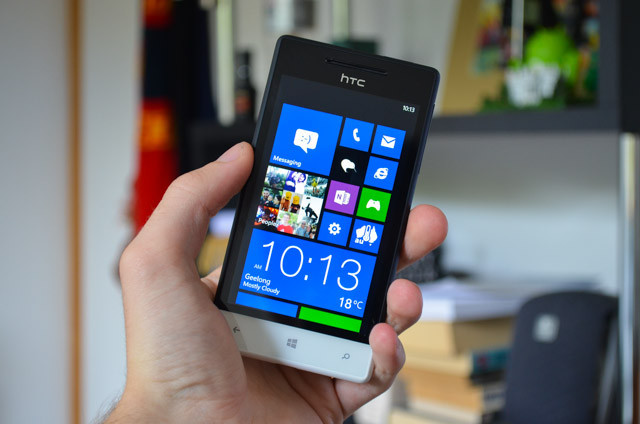 HTC may have just announced their new Android-based "super phone, the HTC One, but the Taiwan-based smartphone maker is still planning on introducing new phones that run on Microsoft's Windows Phone operating system. The company launched the HTC Windows Phone 8X in November and the cheaper HTC Windows Phone 8S was launched a few weeks later, although that phone won't be coming to the US market.

During the Mobile World Congress trade show this week, Tai Ito, HTC's vice president for Global Product Planning, told CNET, "We are actually fully committed to our Windows Phone business. We do have good collaboration with Microsoft for a future release this year."

Earlier this week, LG said it would not launch any new Windows Phone devices due to their feeling that the market is not big enough for such a product. HTC's Ito, however, seems to want to work to grow sales of Windows Phone 8 devices, saying, "I understand that Windows Phone 8 is not as good as the market expected, we think that it could take time and we will continue working with them."

Ito also seems to hint that we should not look for HTC to launch a big screen Windows Phone device, like the 4.7 inch HTC One has. HTC is also rumored to be working on two unannounced tablets that will run on Windows RT.