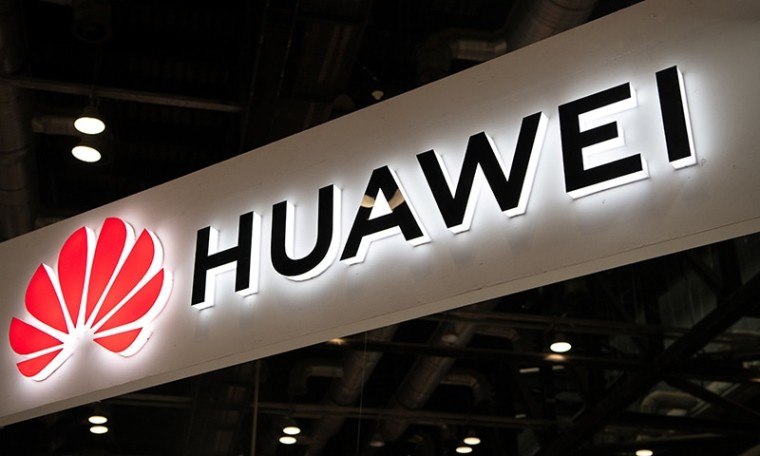 Huawei's achievement is remarkable as it comes amidst heavy scrutiny and limitations on its global business due to U.S. sanctions. The company was primarily able to achieve this feat by dominating its home market, China, where it shipped nearly two-thirds of the total smartphones shipped in Q2 2020. The company saw its smartphone shipments increase by 8 percent in China in the said quarter, but its shipments in the overseas market fell by 27 percent. 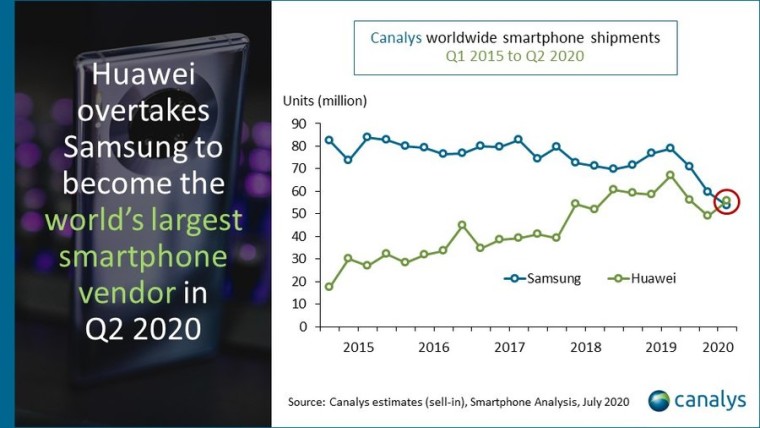 “This is a remarkable result that few people would have predicted a year ago. If it wasn’t for COVID-19, it wouldn’t have happened. Huawei has taken full advantage of the Chinese economic recovery to reignite its smartphone business. Samsung has a very small presence in China, with less than 1% market share, and has seen its core markets, such as Brazil, India, the United States and Europe, ravaged by outbreaks and subsequent lockdowns.”

Despite claiming the top spot in global smartphone shipments, Huawei saw its sales fall by 5% from the same quarter a year ago. Samsung's decline was much larger at 27 percent primarily due to weak demand in key markets like the United States, Brazil, and Europe. The Korean smartphone giant, however, is optimistic about smartphone sales picking up in the second half of the year.