Google Now, one of the best features on Android, may be coming to online search according to some leaked code. Now, a voice assistant that is similar to Apple's Siri, was debuted in Android 4.1 and could possibly be coming to Chrome and iOS.

A new page on Google, spotted by Google Operating System, references Google Now several times and could possibly be Google testing out Now integration for the Web. Google like to collect as much information on users as possible. Now harnesses the information about a user, like where they work, and uses that to show traffic too and from their workplace. A screenshot of the code is below: 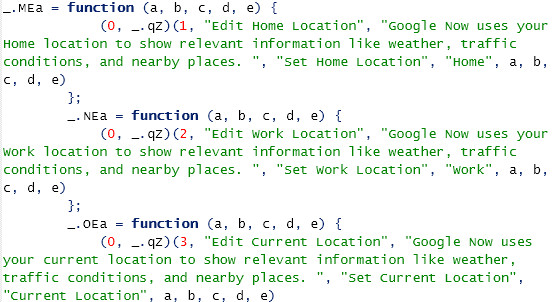 It's still unclear how Google will implement Now for search, and what it will look like. The version on Android may sync with the search version, via Google accounts, but that may not be decided just yet. Google Now for Android is truly useful because it can deliver information based on your location and your perceived need, but you are unlikely to search from Google while walking down the street with your laptop.

A mockup (based on the Google Now Chrome extension) of Now for search is below, fitting in with Google's new design language. 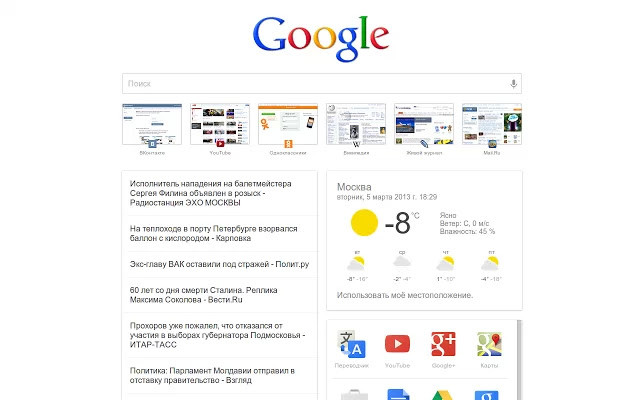