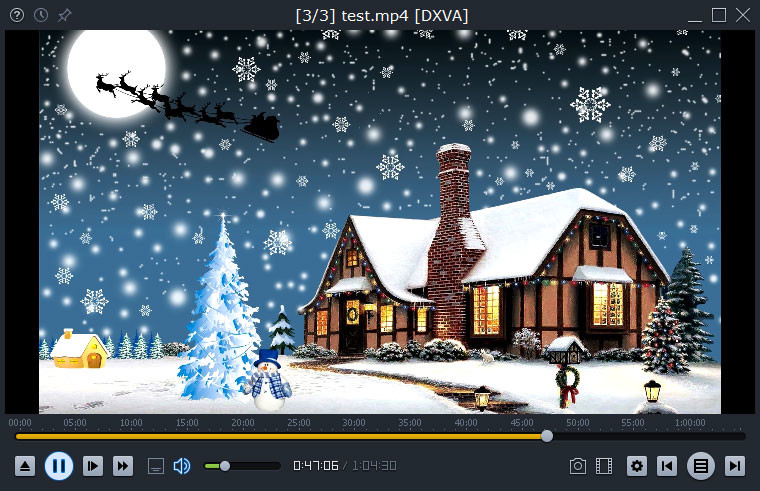 Light Alloy - is a completely free, compact multimedia player. It supports all popular multimedia formats. Player is optimized for quick launch and minimum load of the system resources. The main feature - it is very easy in use but at the same time has lots of configuration settings. Like fast video rewind, load subtitles, make bookmarks in the list or on the timeline, preview window on timeline, select audio tracks and subtitles in multilingual films, minimize to tray, infrared remote control (WinLIRC), make screenshots. The brightness/contrast/saturation of the image van be adjust, it supports multimedia keyboards and has full support for DVD/Blu-ray and MKV/OGM/MP4 features.