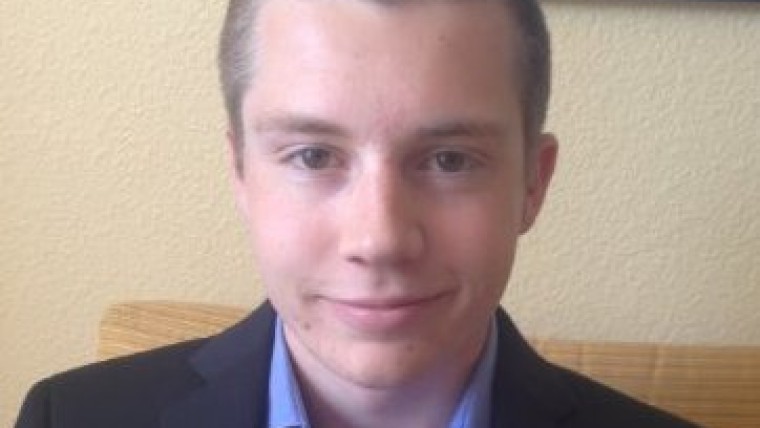 Corporate security has never been more relevant in this day and age, with many companies considering data theft and hacking as some of the biggest threats. Many corporations are turning to security companies to counter the threat of hackers and protect their information. However, the latest computer-related crime conviction shows that not all security contractors have good intentions.

Such is the case of 20-year-old Morgan Culbertson, a former intern at FireEye, who faces up to 10 years in prison after admitting to designing malicious software tool, Dendroid.

The Pennsylvania man is awaiting sentencing after admitting to creating the software tool that allowed users to create stealthy malicious apps, which would take pictures using the phone's camera, record audio and video, and download photos. The app, which sold for $300 on crime forum Darkode, contained unique coding which made evasion from anti-malware programs easy.

According to Lookout, the malware is usually associated with Russian criminals, and is less common in regions such as North America. As of March, 2014, the security website linked Dendroid to one app on Google Play. It's not known if other apps have since been linked to the Remote Access Toolkit.

The former Carnegie Mellon University student, who has since been dismissed by FireEye, pleaded guilty to developing the software last Tuesday. He faces up to 10 years in prison and $250,000 in fines, and will be sentenced on December 2