Remember the original and iconic Moto Razr? Motorola is bringing it back in 2019 but with a foldable twist. The company announced the Motorola Razr today, a flip phone that houses a 6.2-inch foldable display. 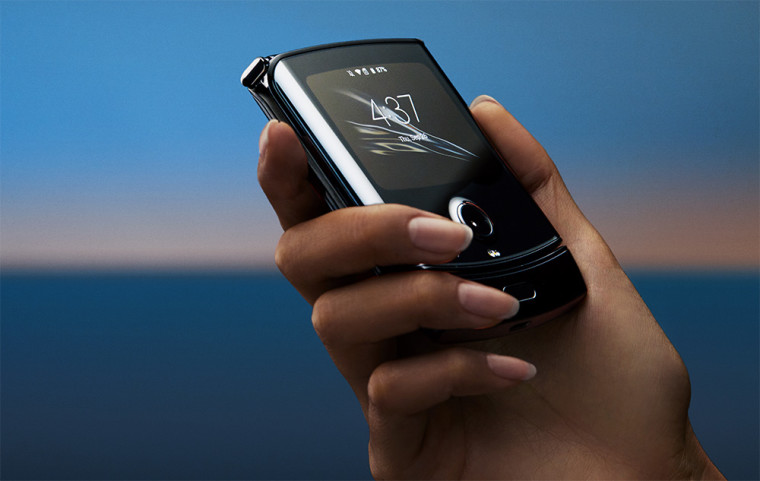 Motorola is using the same flip phone concept as the original Razr and the new phone has a design that's similar to it as well. The company has developed a zero-gap hinge that allows the Razr to close with both sides completely flat. This not only helps from a design viewpoint but also protects the foldable display which has a fragile plastic layer on top.

The box of the Motorola Razr is also unique as it can be used as a sound amplifier. The phone sits inside a cradle in the box which has a sound chamber at the bottom to amplify the sound coming from the speaker. Asus has previously done something similar with the box of some of its smartphones but the concept is still pretty unique. 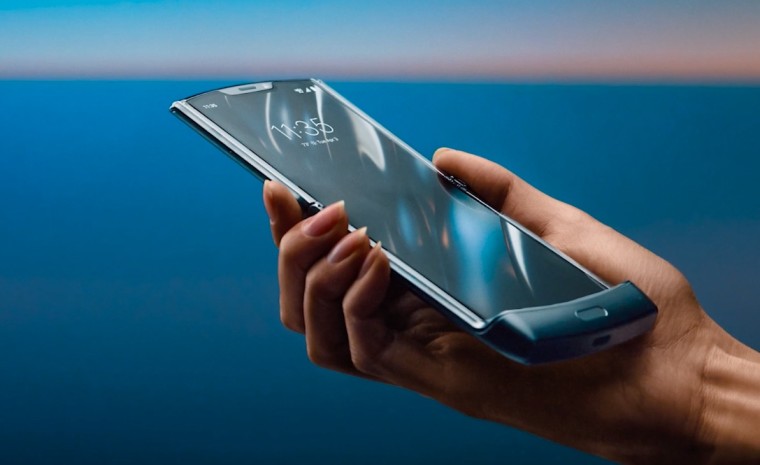 When folded, the Motorola Razr has a 2.7-inch gOLED "Quick view" display with a resolution of 600 x 800. The display can be used to quickly check on your unread notifications or access Google Assistant. Flip open the phone and you are greeted with a 21:9 aspect ratio 6.2-inch pOLED "Flex View" display that has a resolution of 2142 x 876.

The phone has a polycarbonate back while the top half is a combination of stainless steel and glass. There's a sizeable chin at the bottom which houses a fingerprint scanner, bottom-firing speaker, and USB-C port. There is also a notch above the foldable display that packs a 5MP camera which is used for face unlock but can also be used for taking selfies. The primary camera sits at the front of the folded phone and jets out from its body.

The display and design of the Razr are its highlights and its internals are not really that powerful. Below are the key specs of the phone:

The Motorola Razr will set you back by $1,499.99 when it launches exclusively on Verizon's network on January 9, 2020. The carrier will start accepting pre-orders for the device on December 26. Following a U.S. launch, the phone will also make its way to Canada, Europe, Asia, and Australia.