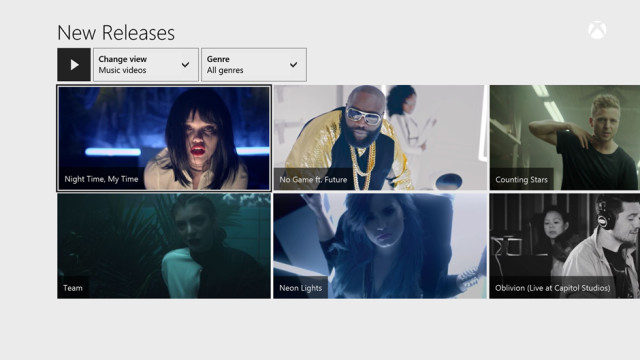 Microsoft has now added a new and long-awaited feature to its Xbox Music app for Xbox One owners: the ability to search and play music videos from a selection of over 92,000 clips.

Currently, Xbox Music costs $9.99 a month or $99.99 for a full year of streaming tunes and music video. Microsoft has still not revealed just how many subscribers it has signed up for Xbox Music. In addition to the Xbox One, it's available for the Xbox 360, Windows 8.1, Windows Phone 8, Android and iOS smartphones and tablets, along with a web browser version.