It was just two weeks ago today that Sony announced that worldwide sales of its PlayStation 4 console had exceeded 5.3 million units since it launched in mid-November. Today, the company announced that over 6 million PS4 consoles have now been bought by consumers; Sony most likely got a big boost in PS4 sales thanks to its launch in Japan 10 days ago. 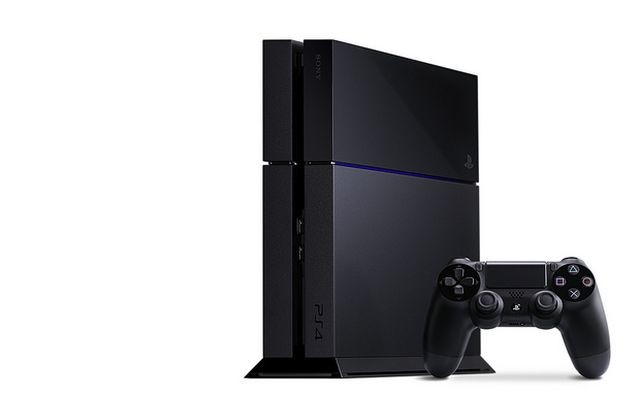 Sony's press release also said that combined sales of PS4 games from retail discs and digital downloads have exceeded 13.7 million copies as of March 2nd. Over half of PS4 owners are also members of the paid PlayStation Plus service and the company has seen over 3.6 million downloads of the PlayStation app for iOS and Android devices.  Over 3.6 million hours of gameplay broadcasts have been streamed from the PS4 via the Ustream and Twitch apps since the PS4 launch.

Microsoft has not offered an update on worldwide Xbox One sales since early January, when it announced that it has sold over 3 million units of its console since it launched November 22nd. Microsoft has yet to give any concrete details on when or where the Xbox One will expand its sales beyond its current 13 international markets. By contrast, the PS4 is currently on sale in over 50 countries and territories.