Last week, Microsoft held an event in New York City where it announced Windows 10 S and the Surface Laptop. This week is the firm's Build 2017 developer conference, but it's still not done with events for the month of May. On May 23, Microsoft is holding an event in Shanghai, China.

Although we know very little for sure about what will be announced at the event, many have speculated that a Chinese HoloLens launch will be in the day's lineup. Microsoft had originally said that HoloLens would be coming to China in early 2017. 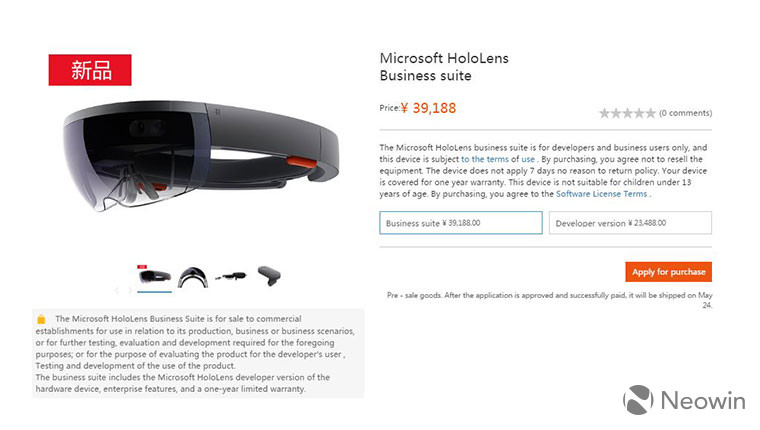 It's unclear what else Microsoft might announce at the event. Vice President of Devices Panos Panay tweeted that he will be at the event, which usually means that Surface will be involved. Many have speculated that a refreshed Surface Pro 4 is on the way.