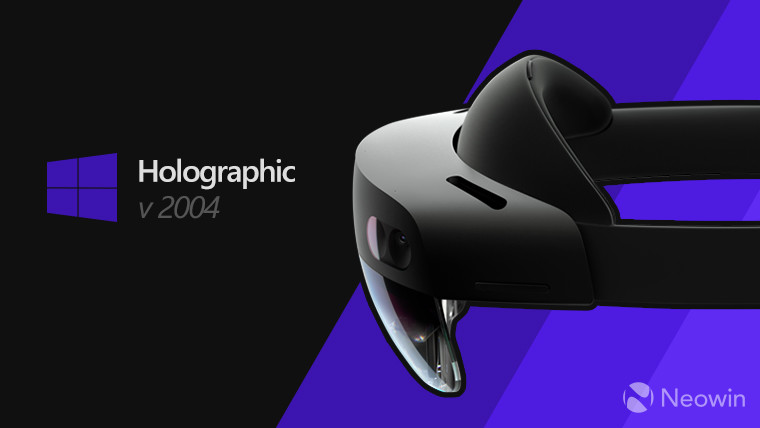 It was back in December 2018 that we exclusively reported that Microsoft was going to use Snapdragon 850 chipset in its HoloLens 2 augmented reality headset. Naturally, we assumed that this meant that it would have cellular connectivity, since the Snapdragon 850 has an integrated cellular modem. This was incorrect, as it actually shipped as a Wi-Fi only PC.

But that's changing, as Microsoft's MR director Greg Sullivan explained to CNET. HoloLens 2 users are going to be able to connect to 4G LTE or even 5G via a USB dongle. This is coming as part of Windows Holographic version 2004, and you'll be able to tether any phone or mobile hot spot via USB.

Obviously, there are plenty of other new features coming in the Windows Holographic May 2020 Update. Windows Autopilot is on the way - added in private preview earlier this month -, so devices in your organization can be set up right away with Azure AD and so on. There's also FIDO Security Key support, letting you easily sign in without having to type a password.

One thing that you probably thought was already there if you don't use HoloLens 2 is dark mode. Yes, you can turn it on to get a dark theme in apps like Settings, the Microsoft Store, Mail & Calendar, File Explorer, and more.

Hand-tracking was a big feature with HoloLens 2, and there are more improvements coming for it with version 2004. Here are the key improvements:

There are, of course, also some improvements and fixes:

According to the documentation for Windows Holographic version 2004, it should be rolling out now.